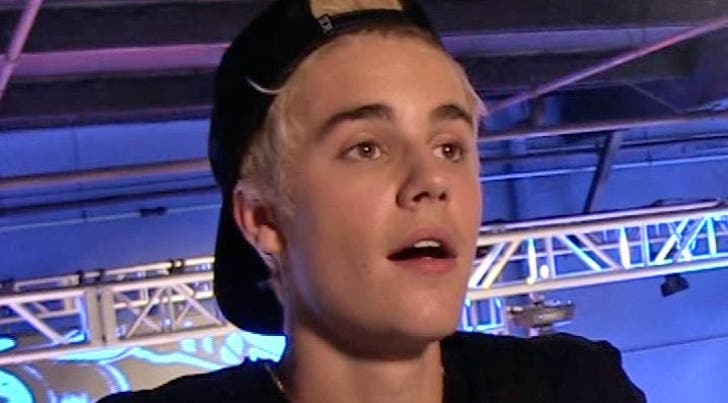 Cops showed up at Justin Bieber's hotel in London ... after a woman who was allegedly partying with the pop star freaked out in the hotel lobby.

Police in London confirm they went to the Rosewood Hotel around 6:15 AM Monday to check on the welfare of a woman there, and determined she was safe and in good health.

According to the Daily Mail that woman had been partying with Justin and several other girls after he performed at a Jingle Ball concert Sunday night. The woman reportedly ran into the lobby yelling, "Where's my friend? I'll call the police!"

Police say there was no crime committed and no further action was taken. It's unclear if the officers even went to Justin's room. We've reached out to his camp, no word back yet. 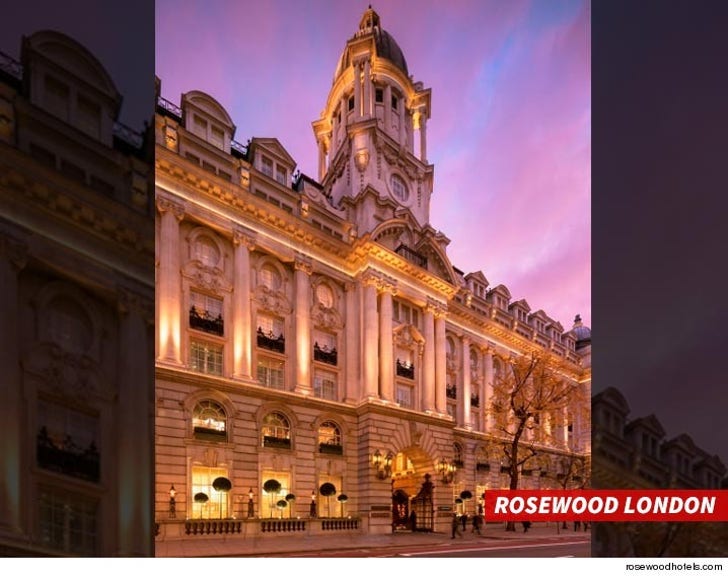 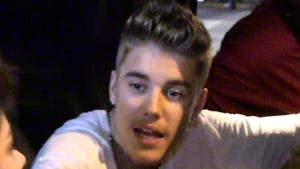