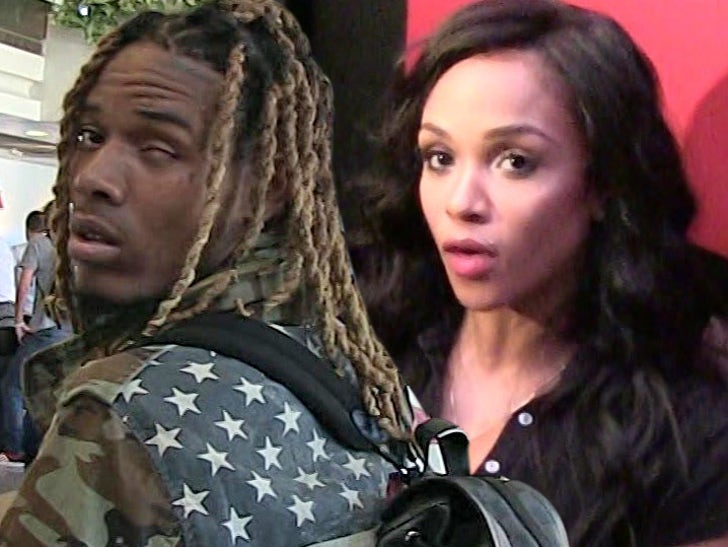 Fetty Wap is blasting his alleged baby mama, Masika﻿, as nothing more than a jumpoff -- and he's gonna need to see some DNA before he celebrates a new arrival.

Sources close to the rapper tell us he's furious about Masika's social media claim that he's responsible for her 6-month-old fetus. Fetty's not denying they hooked up, but clearly Masika caught some feelings he didn't. 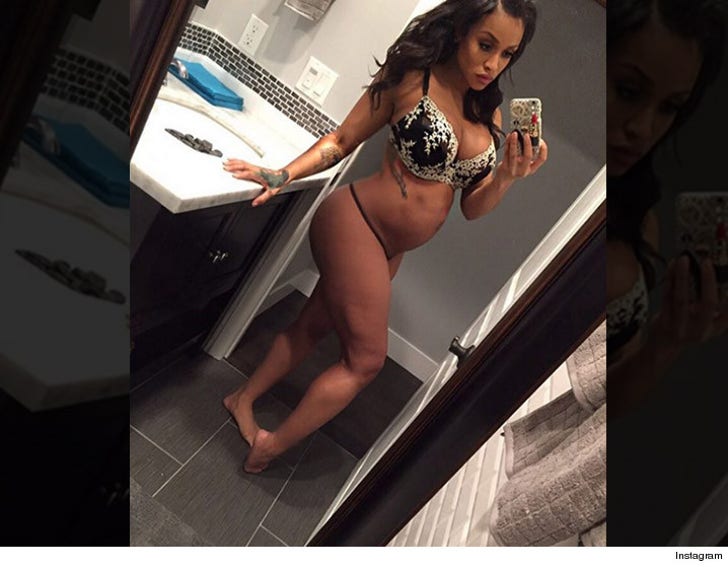 We're told he refers to her as a "groupie," and won't believe he's the father until there's a paternity test after the birth. As for any marriage proposals -- which she hinted at with us -- Fetty's saying, "The whole situation about a ring is a bunch of s**t!"

Soooooo ... Lamaze classes and a push present are probably off the table? 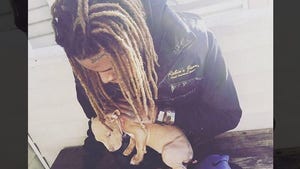 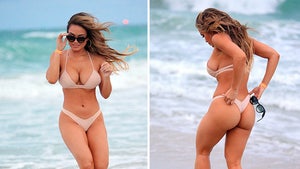