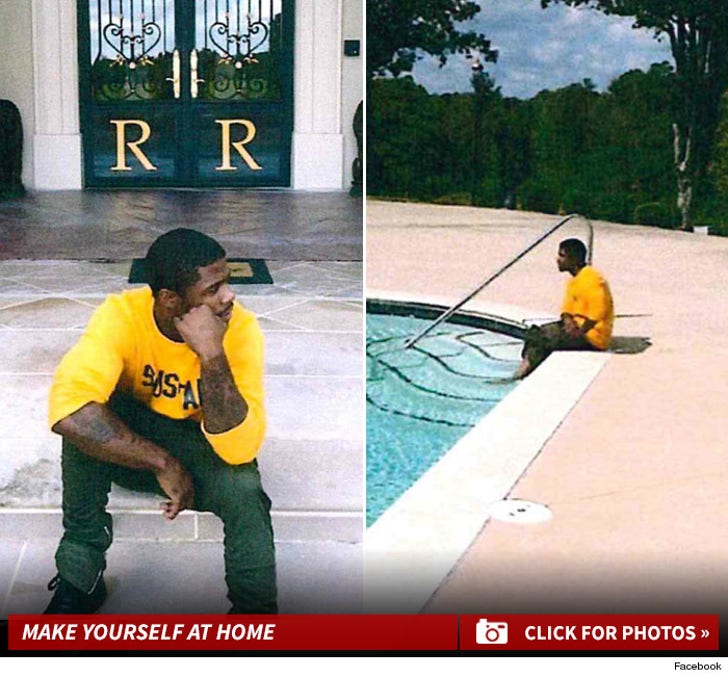 Rick Ross' pool is so inviting, even the guy who got busted sneaking onto the estate had to take a quick dip.

J. Luchiano snapped a bunch of pics around Ross' Georgia mansion after allegedly jumping a security gate to leave his CD on the rapper's doorstep. He was trying to get his big break in the biz.

Instead he got arrested for criminal trespassing -- as TMZ first reported, Ross' security team set up a sting operation to make Luchiano believe Rick was interested in his music.

Sources connected to Ross tell us his security team used these pics to track down Luchiano -- and it's a good bet they'll be used to prosecute him too. 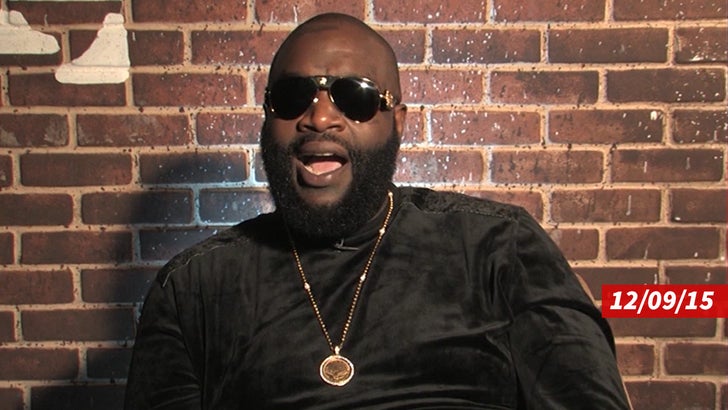 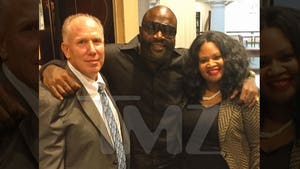