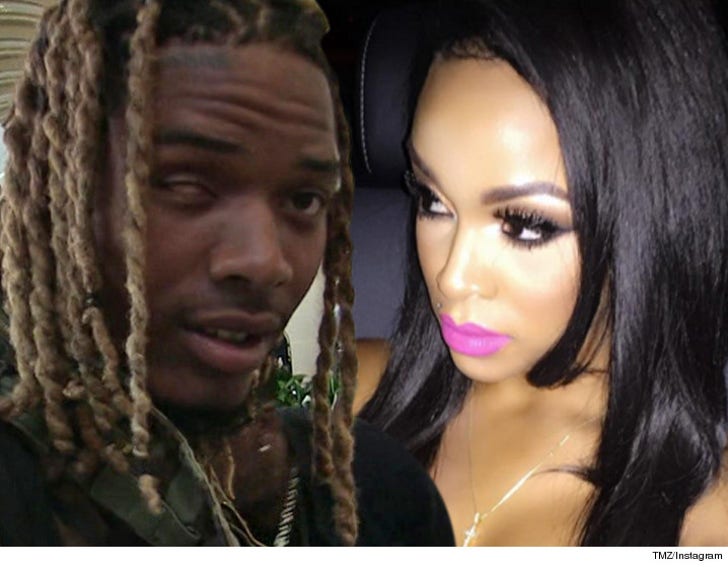 Fetty Wap lit into his alleged baby mama over her stance on abortion, and insinuated she got knocked up on purpose.

We're told they had an angry text exchange in which Masika told Fetty she believes abortion is murder ... and he fired back, "You obviously don't believe in condoms either."

Our sources say Masika pleaded that she'd taken the Pill, but it didn't work -- and Fetty responded by telling Masika she'd be having the baby on her own. We're told he texted, "I ain't comin round helping yu none of that I'm lettin yu no now."

Fetty sources have told us he wants DNA proof the kid is his. 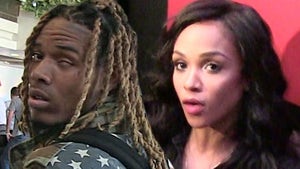 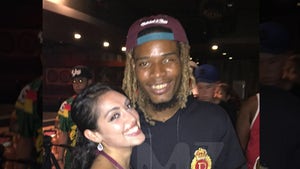