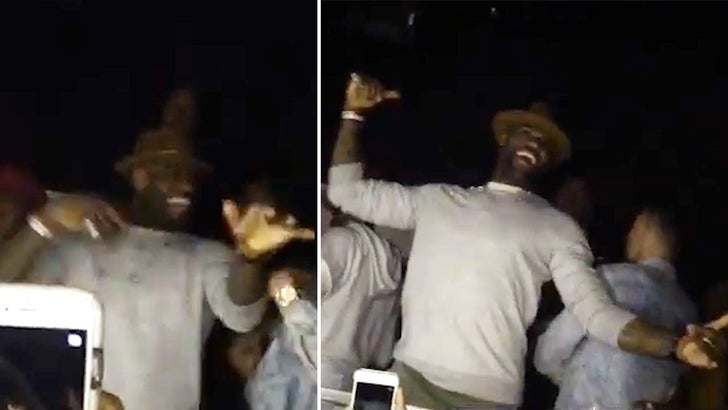 LeBron James has joined Odell Beckham Jr. and James Harden in the seemingly never ending pro-athlete dance recital ... and he brought his whole team with him.

LBJ hit up INTL nightclub in Scottsdale, AZ Sunday night with Kyrie Irving, J.R. Smith and Iman Shumpert and the guys showed off the latest dance craze "Hit Them Folks" for the partygoers.

We're told the festivities lasted until about 1 AM ... and get this ... our spies say not one drop of alcohol was consumed by the ballers.

The Cavs play the Suns in Phoenix Monday night ... better get a win to go with all that cuttin' a rug. 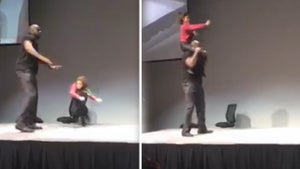 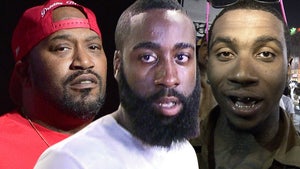