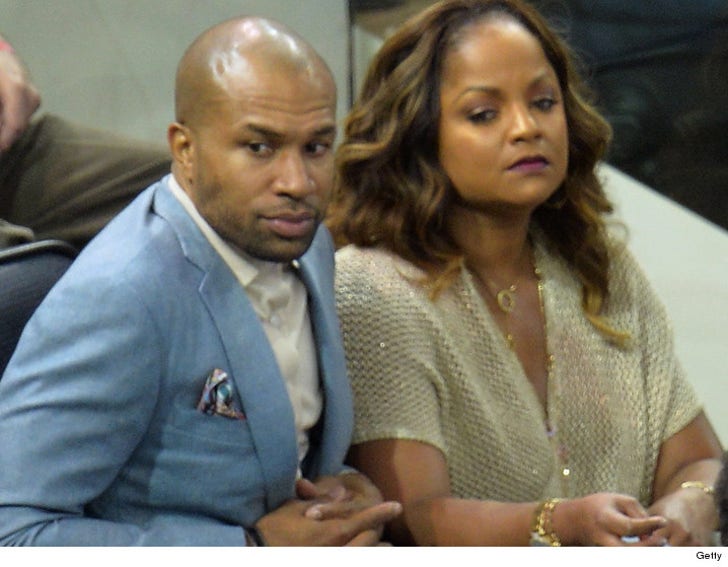 Derek Fisher's divorce has miraculously turned from super bitter to civilized ... to the point where both he and estranged wife Candace are hammering out a settlement ... TMZ Sports has learned.

It started as an all-out war, when the New York Knicks coach filed for divorce in March after 10 years of marriage and froze her out.

Things changed 4 months ago, when Candace switched lawyers. The new guy, Lance Spiegel, is considered a super divorce lawyer who does what a lot of hired guns don't do ... he tries to settle rather than fight.

It worked. We just got legal docs showing both Derek and Candace have agreed to sell their Hidden Hills family home, which is one of their big if not biggest assets.

We're told they're on the verge of a full settlement. 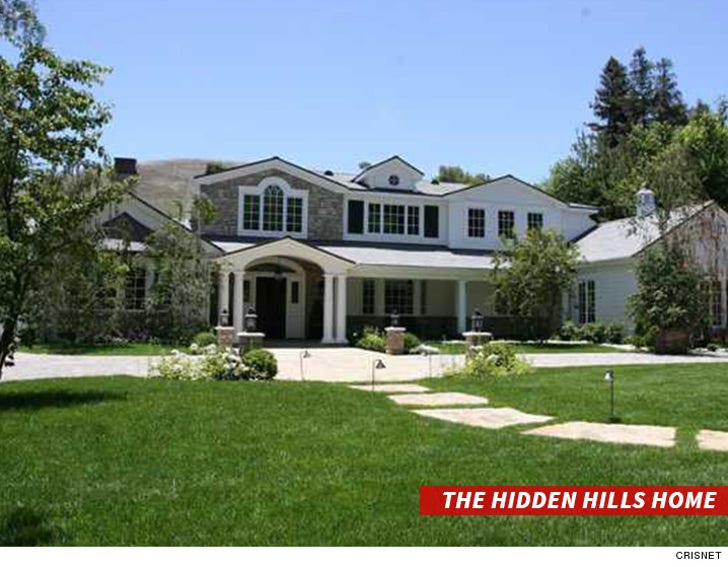 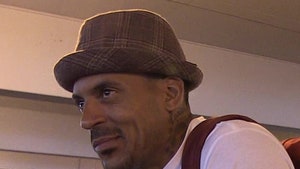 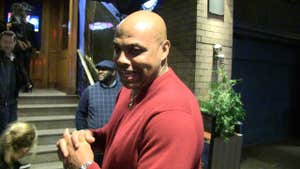