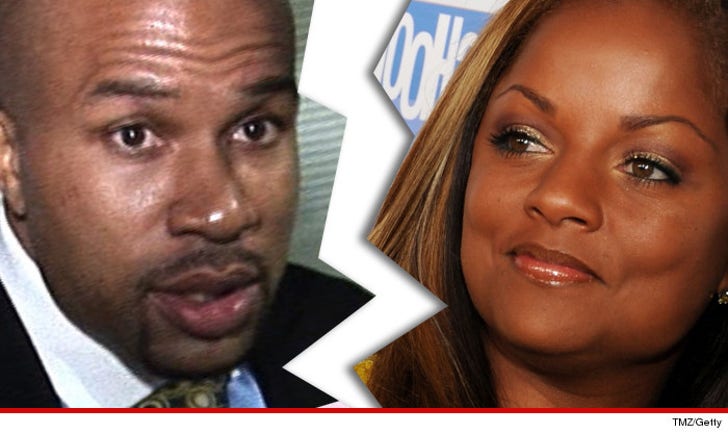 NY Knicks coach Derek Fisher has filed for divorce from his wife Candace ... just one month after they celebrated their 10 year anniversary.

Fisher filed the divorce docs in Los Angeles -- citing irreconcilable differences as the reason for the split.

The couple have two children together, twins ... including a daughter who suffered from a rare form of eye cancer. Fisher was famously let out of his contract with the Utah Jazz back in 2007 so he could spend more time with her and help her with treatment.

The divorce seems to be as amicable as these things get -- with Fisher asking for joint legal and physical custody of the children.

He also wants to split the legal costs.

Fisher issued a statement saying, "This is a difficult time for me personally. For the sake of our children, I ask that everyone respects our privacy during this process." 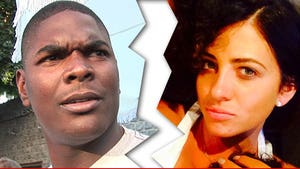 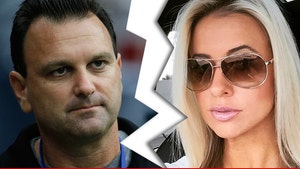 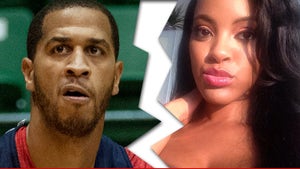