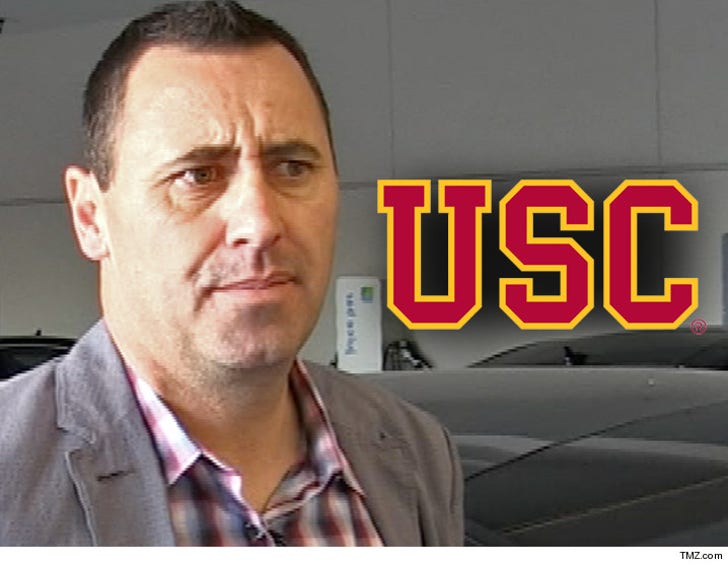 USC is blasting fired football coach Steve Sarkisian in new legal docs ... saying he lied to the school about his battles with the the bottle.

USC just filed a response to Sarkisian's $30 million lawsuit -- and in the papers the school claims he fed the public a bunch of lies when he claimed his employers were aware of his alcohol issues. Now SC is saying he NEVER admitted he had a drinking problem, or that he was an alcoholic.

Furthermore, the university says ... "The truth is he denied ever having a drinking problem, but blamed his inability to perform the essential functions of his job on marital stress, lack of sleep, and anxiety." In the docs, obtained by TMZ Sports, the school says Sark told them he was taking meds for his anxiety.

SC's legal response echoes a statement it issued back in December. This just puts them on the record with the court.

We broke the story, Sarkisian said in his lawsuit that Haden KNEW there was an alcohol problem because he made Sark sign a letter promising to get counseling, and avoid future embarrassing situations involving booze.

Sark sued for breech of contract, discrimination against his disability and several other things -- but USC believes the matter should have been handled in private arbitration, under the terms of his contract. 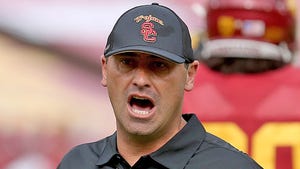