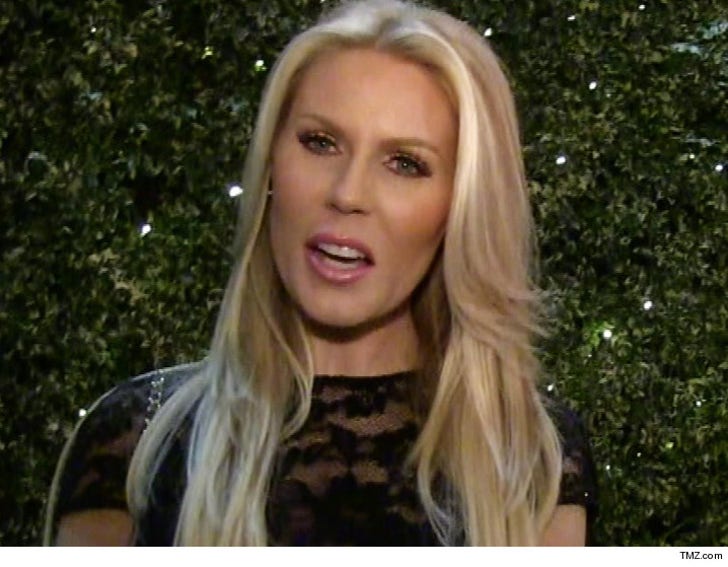 'Real Housewives of Orange County' star Gretchen Rossi claims her Range Rover has been a dud from the get-go, but the car company still won't take it back ... so she's suing.

According to a new lawsuit, Rossi plunked down $111k for a brand new Range Rover in 2012, and says she drove all of 200 miles before some big problems surfaced ... problems with acceleration, the battery, fuses, and a smoking tail pipe.

She went back to the dealer in November for an idling problem, and this time she was told the vehicle was out of warranty, which she says was especially galling because she had been there 3 times before for the exact same problem.

Rossi told them to take a hike, which will probably be her new mode of transportation, and she's filed suit. 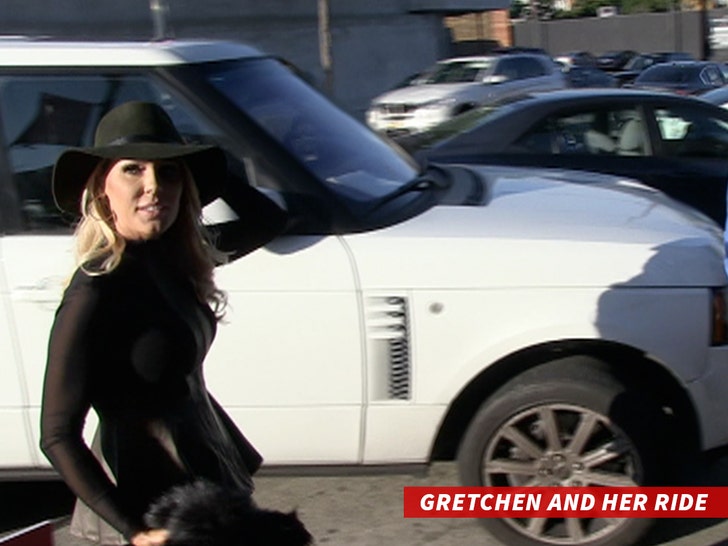 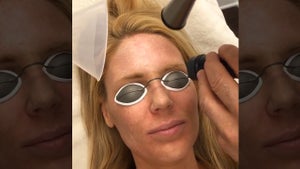 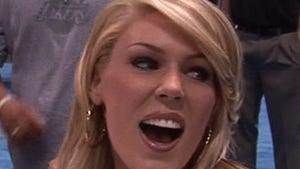