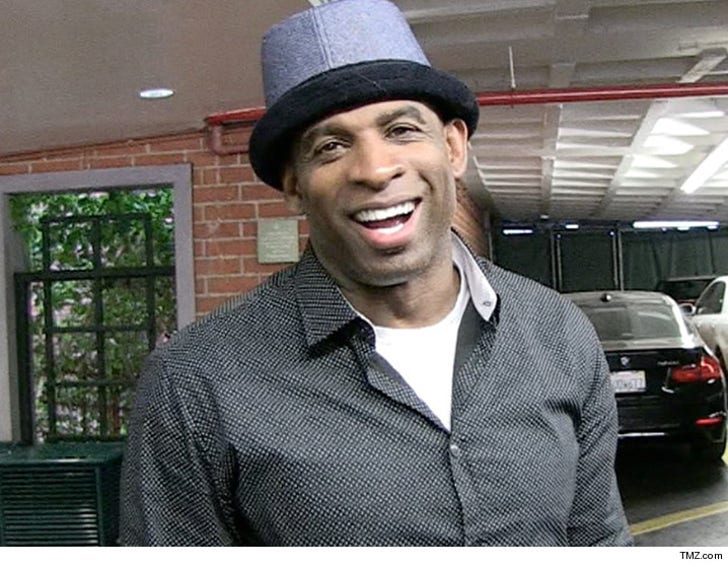 Deion Sanders is putting his face front and center in the fashion game ... and it's generating big bucks for his son's clothing line.

Deion Sanders Jr. is the creative force behind Well Off, a streetwear clothing brand ... and its bestseller is a t-shirt with Dad's iconic Jheri curled image from the 1989 NFL draft.

Deion Jr. -- who's currently playing football at SMU -- tells TMZ Sports, he chose the image because it represents his brand to a tee ... "Well Off is about being that way mentally, emotionally, and spiritually and financially. That picture just showed [dad's] hard work had paid off." 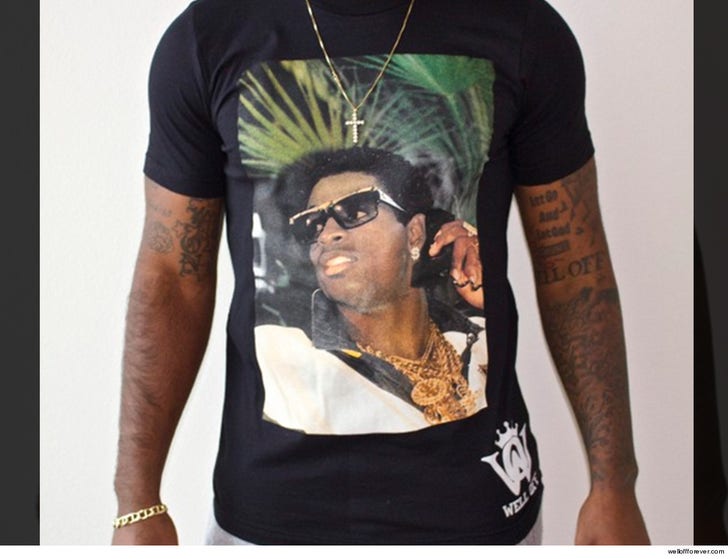 Sanders Jr. says Deion and his mother, Carolyn, chipped in to help him get started. So, it couldn't hurt to put the main investor on some gear. By the way, since Jr. is an NCAA athlete ... his sister handles the money for Well Off.

Sr. says he's impressed by his son's entrepreneurial spirit ... "He's not dependent on the NFL or me to define who or what he is. I'm a proud father indeed." 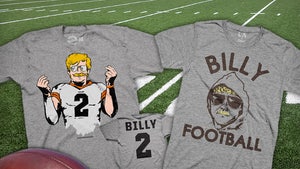 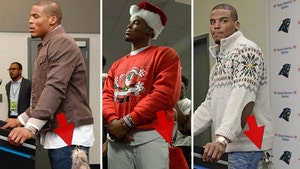