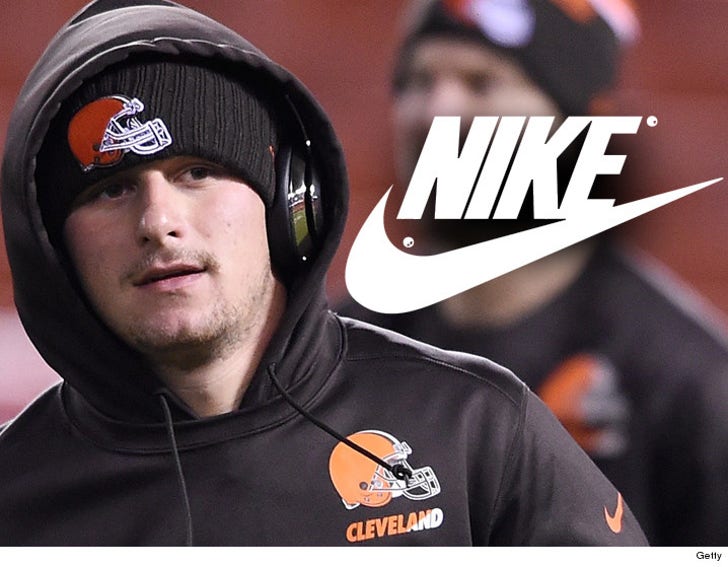 Johnny Manziel is in danger of losing his biggest sponsor -- Nike -- with sources telling TMZ Sports the company is "on the fence" about dropping the QB from its roster this off-season.

In fact, one highly placed Nike source tells us ... "We are worried about him and hope things will turn around in the right direction ... but we are on the fence if [our relationship] will continue."

In the past couple of months, Manziel was accused of striking his girlfriend during an argument on the way home from a bar ... and was benched by the Browns after lying about partying.

Losing Nike would be a HUGE blow for Manziel -- who reportedly signed a very lucrative multi-year deal with the Swoosh back in 2014. 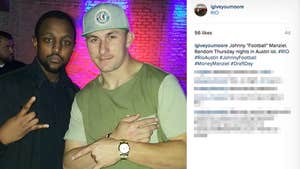 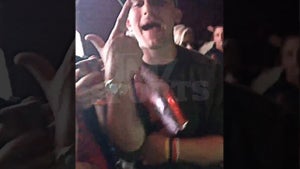