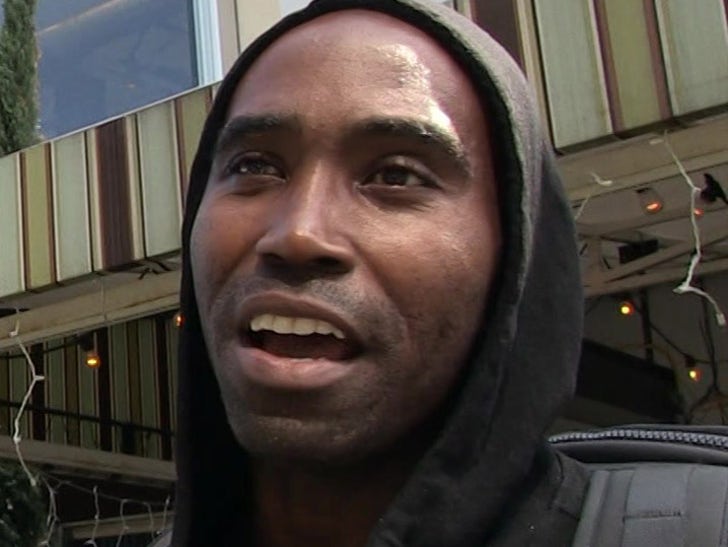 Ex-NFL linebacker Keith Mitchell -- a former Pro Bowler -- was arrested in L.A. Tuesday after cops say he assaulted his pregnant girlfriend in the face during an argument ... TMZ Sports has learned.

We're told cops responded to the 41-year-old's West Hollywood home after receiving a 911 call -- and when they got there, officers noticed a mark on the woman's face.

The alleged victim was taken to a nearby hospital.

Mitchell -- who's now a famous yoga instructor -- was hauled to a nearby jail where he was booked for felony domestic violence. He was later released on $50k bail.

According to his booking sheet, Mitchell -- who played for the Saints, Texans and Jaguars -- is 6'3" and 230 pounds.