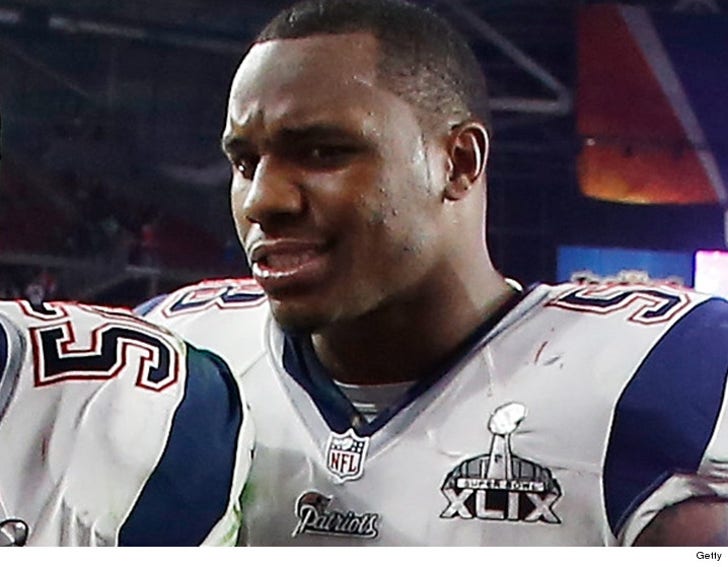 The Walpole Police Department says there WAS a 3 car accident on Route 1 on Thursday -- and it could be the same crash described by Pats player Darius Fleming.

TMZ Sports -- and multiple news outlets including the Boston Globe -- had contacted the Walpole Police several times today ... we were told there did not appear to be an incident that matched Fleming's story.

The WPD now says there was a 3 car crash at 4:18 PM on Thursday -- and NECN reporter Kathryn Sotnik says the responding officer confirmed one of the windows was smashed.

However, Sotnik says she spoke with a family member of one of the women involved in the crash -- who said she did not recall ever seeing a Patriots player at the scene.

We've reached out to Fleming multiple times -- so far, no word back. 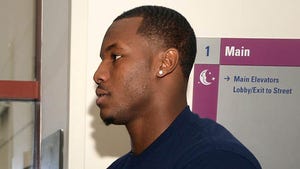