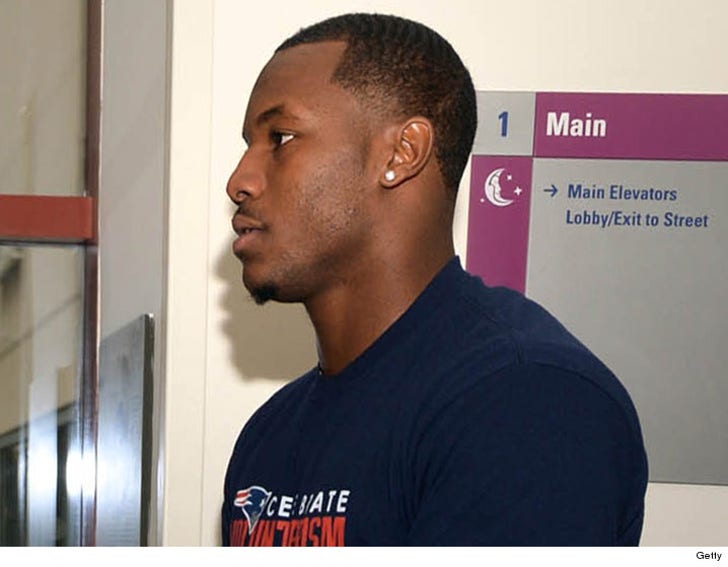 TMZ Sports has learned the Foxborough Police Department is now looking into the crash claims made by Patriots linebacker Darius Fleming ... and as one law enforcement source put it, "It's starting to look like Manti Te'o."

Here's what we know ... the Foxborough PD has no knowledge of a Thursday night crash similar to one described by Fleming -- in which he claims he pulled a woman out of a smoking car after smashing a window.

We're told the FPD has been calling other agencies around the area -- and so far, no one has heard of anything resembling Fleming's tale.

As one law enforcement source put it -- "What he described is not a minor accident. It's definitely something we would have heard about."

The source adds, "Nobody knows what's going on."

We're told cops are looking to speak with Fleming ASAP. 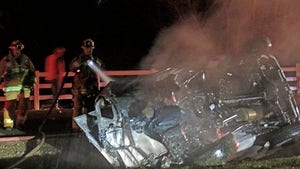 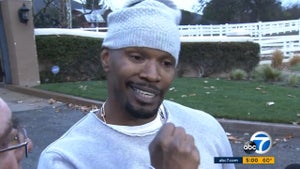