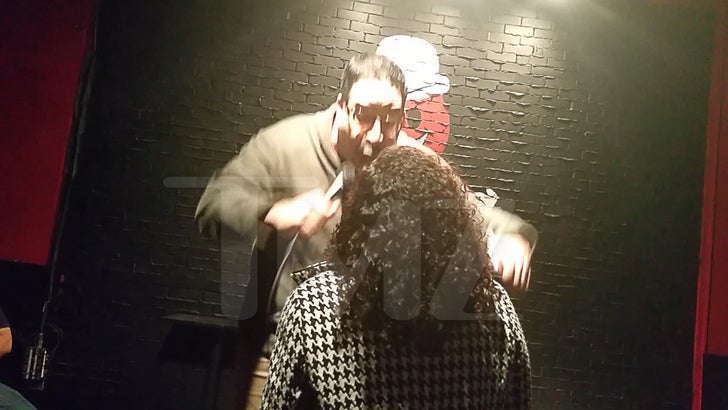 Comedian Erik Griffin got into it with a drunk heckler during his stand-up act and things turned violent.

Sources at The Laughing Derby in Louisville, KY tell TMZ ... Griffin had nearly finished his set when he finally addressed a woman in the front row who'd been heckling him all night.

We're told she refused to leave despite pleas from the audience and multiple warnings from the club owner that cops were on the way.

The video is ridiculous ... the heckler got so riled up, she took a swing at Griffin. Club staffers tossed her just as cops arrived. Luckily for her, no one pressed charges ... and she left quietly on her own, instead of in handcuffs.

We reached out to Griffin who told us the woman was indeed "a hot mess." 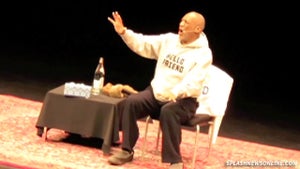 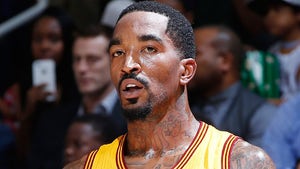