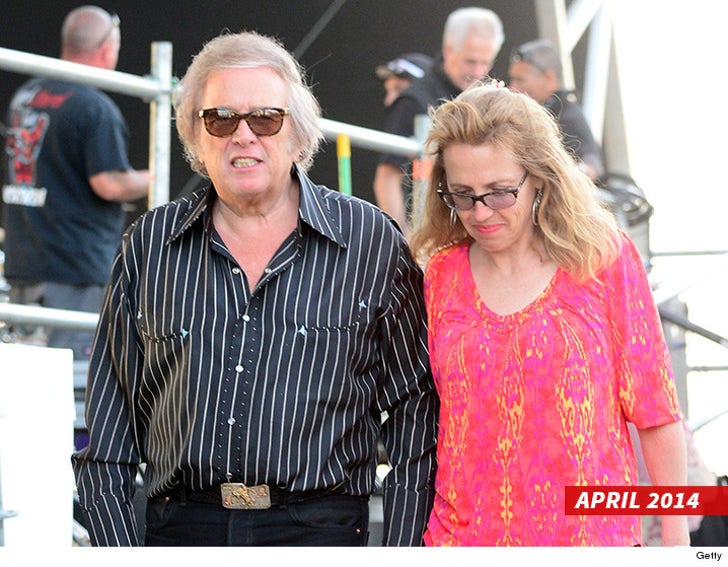 Don McLean's wife took a verse from "American Pie" ... because she says last Sunday she thought, this will be the day that I die.

Pat McLean just got a restraining order from her husband of 30 years, claiming on January 17 he terrorized her for 4 hours, squeezing her temples and threatening to kill her.

The famous songwriter was arrested for domestic violence after Pat called 911. She claims during the assault he said, "I want to strangle you so bad."

Pat says Don squeezed her temples so hard her head still aches, and she says he's done it before.

After the 4 hour alleged assault, she says she ran into the bathroom and called 911.

In her legal docs, she also says he's threatened her with a firearm in the past, saying, "If I have a stroke (over my leaving him), I will get my gun and kill you."

She says he's been abusive in other ways, calling her a "hebe." 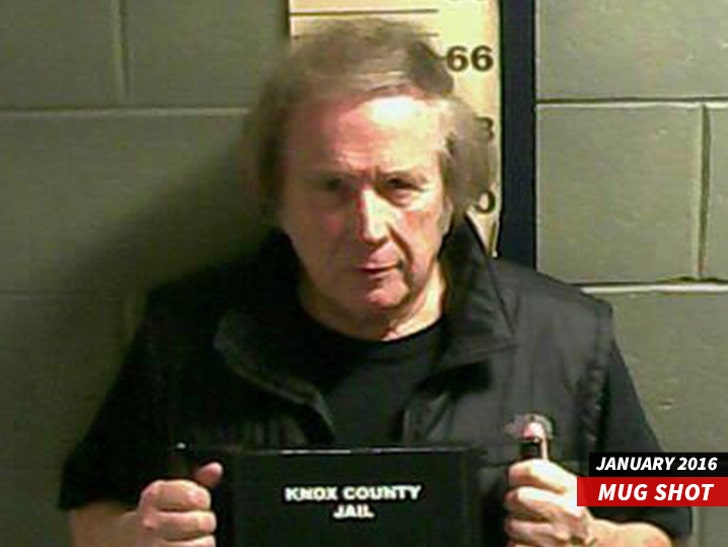 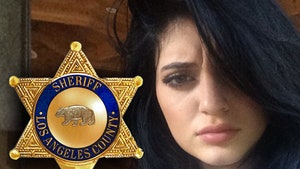 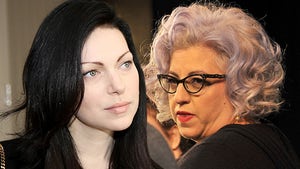