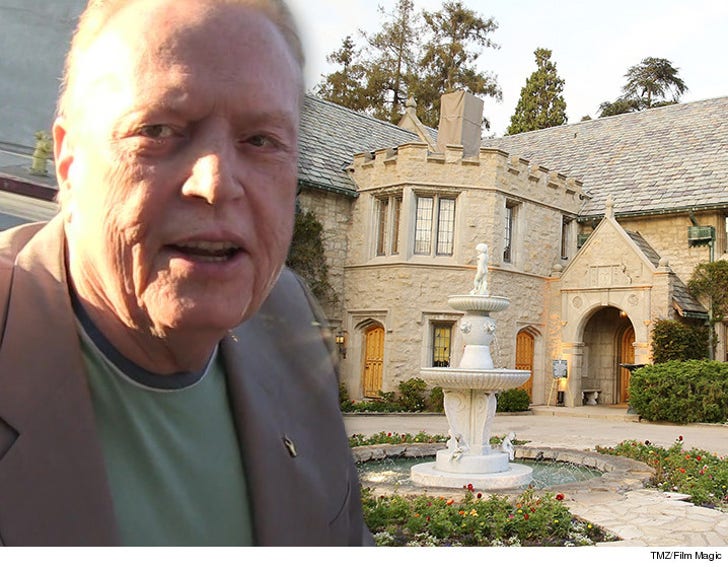 It's a little too perfect -- Hustler honcho Larry Flynt buying the Playboy Mansion and giving his archenemy Hugh Hefner the boot -- but it's reportedly exactly what could happen.

Flynt's Hustler execs want to make an offer on the mansion according to the NY Daily News -- but he wants Hef out of place. As TMZ first reported ... the mansion is on the market for $200 million, and there's a clause in the sale that allows Hef to remain in his crib until he dies. The buyer just has to wait.

Team Hustler thinks it's a good fit for its staff and, more importantly, its parties. We got Flynt last week and he claimed he'd have ZERO interest in the iconic pad. Maybe his execs convinced him to change his mind.

Either way, our real estate sources say there's potentially a huge snag -- Hef has to approve the purchaser, and we're told chances are slim to none he'd give Flynt the thumbs up. 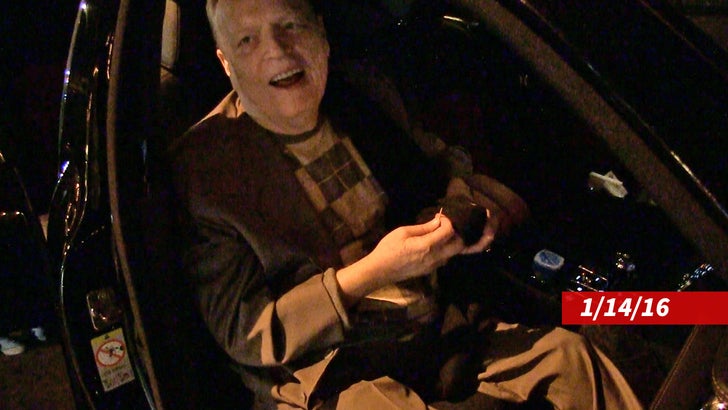 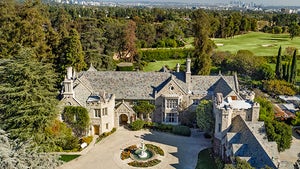 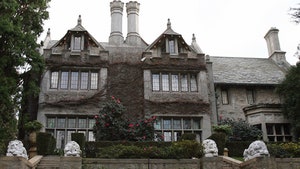 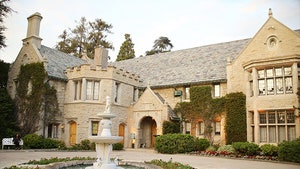 Playboy Mansion -- FOR SALE ... But Hef Gets to Stay