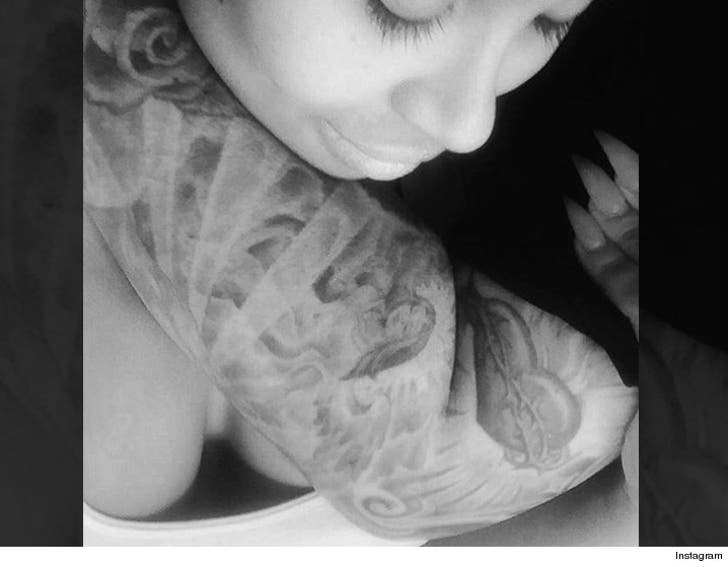 Blac Chyna and Rob Kardashian are banging ... or at least, spending enough time together that they should be.

BC posted a photo early Monday morning with some guy's heavily tattooed arm around her and she captioned it, "The beginning." We ran a quick tatt investigation, and the arm in the pic matches Rob's.

Sources close to both of them tell us ... Rob and Chyna have been together almost non-stop for several days. She used to live next to Kris Jenner's house, but we're told they never hung out back then -- so this is an all new hook up.

Since Rob's not much on going out in public, we see a lot of Netflix and chill in their future. 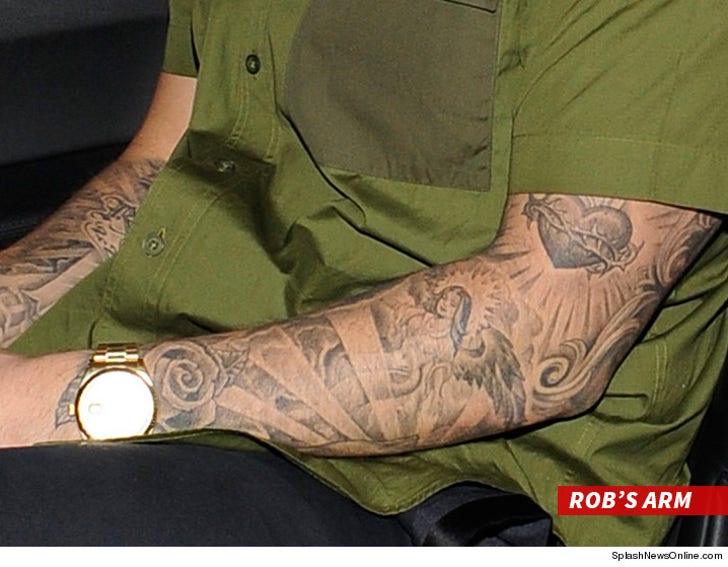 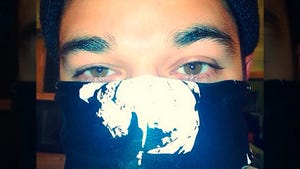 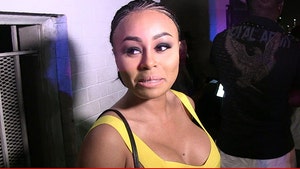 Blac Chyna -- Future's Bangin' Other Chicks ... And I'm Cool With It