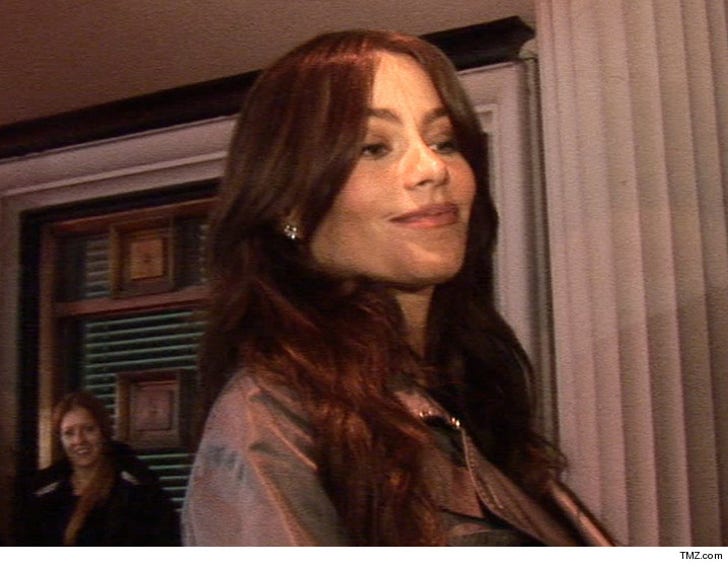 Sofia Vergara was used and financially abused by a beauty company ... according to a lawsuit she just filed.

Sofia says Venus Concept blew up images of her and used them to promote its products around the world. In the suit, she says the whole thing started with an innocent Instagram post.

Sofia says she got Venus' Legacy treatment -- it's a skin tightening massage -- in August 2014. She posted a pic of herself on the table ... which got about 40k likes.

However, she says she actually didn't like the treatment and found it "a waste of time and money with little in the way of any results." 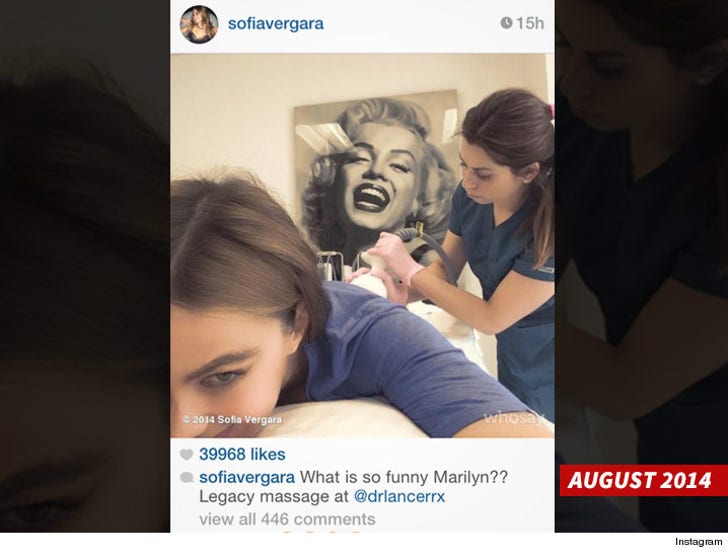 But she says Venus took the ball and ran with it anyway ... putting up photos of her at exhibition booths and on its website with captions like, "Loved by ... bombshell actress Sofia Vergara."

Sofia's beef is Venus never paid her a dime, and she gets MANY dimes to do this kinda work. She says her going rate to endorse a beauty product is a whopping $15 million!

She's suing Venus for at least that much, and she wants the company to yank all materials with her mug. 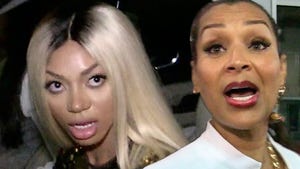