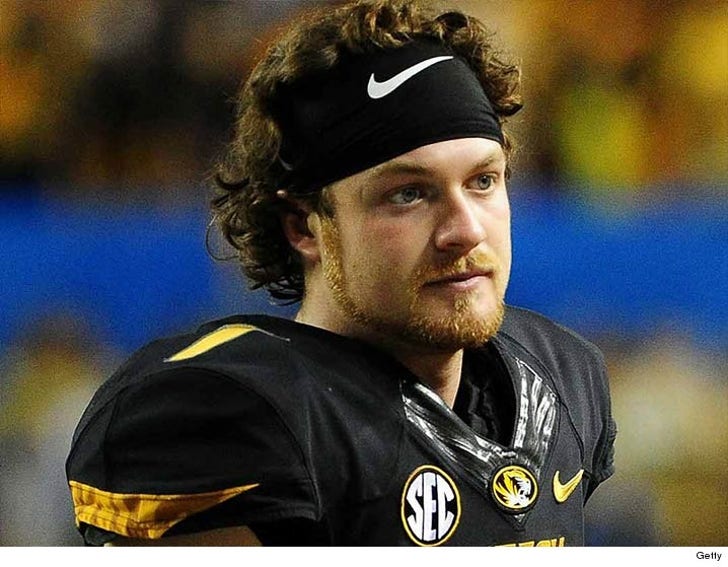 University of Missouri QB Maty Mauk has been cut from the football team for his behavior in recent weeks ... but not specifically because of a video that appeared to show him snorting a line of coke.

Mizzou coach Barry Odom issued a statement saying, "I met with Maty Mauk this morning and informed him of my decision to permanently dismiss him from the football program."

"After gathering information and speaking with a number of individuals this week, it is clear Maty has failed to live up to those expectations by violating team rules in recent weeks."

"As for the video appearing on social media this week, it is concerning, but we believe it is from a long time ago. However, Maty’s failure to live up to expectations in recent weeks was the reason for this decision."

As for the final straw -- still unclear exactly what Coach Odom was referring to. 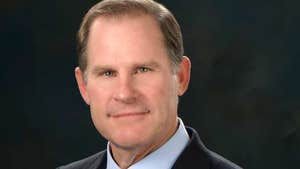 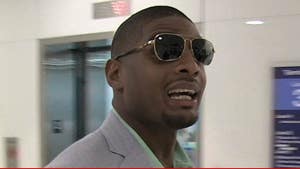