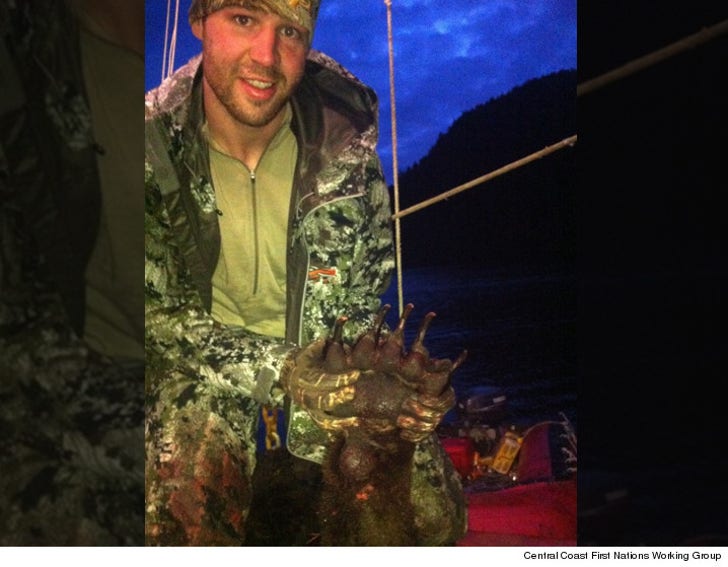 Anaheim Ducks player Clayton Stoner has pled guilty to hunting without a license when he killed a grizzly bear in British Columbia in 2013 ... and has been banned from hunting for 3 years.

Stoner was originally accused of making false statements to wildlife officials in order to scam his way into getting a license ... though he denied ever lying.

The issue at hand ... hunting licenses are only given to people who spend at least 6 months out of the year in British Columbia. Stoner says he mistakenly believed he qualified.

The judge bought Stoner's story. In the end, 4 charges were dropped -- including knowingly making a false statement to obtain a hunting license, hunting out of season and unlawfully possessing dead wildlife. 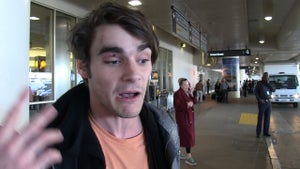 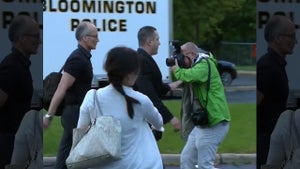