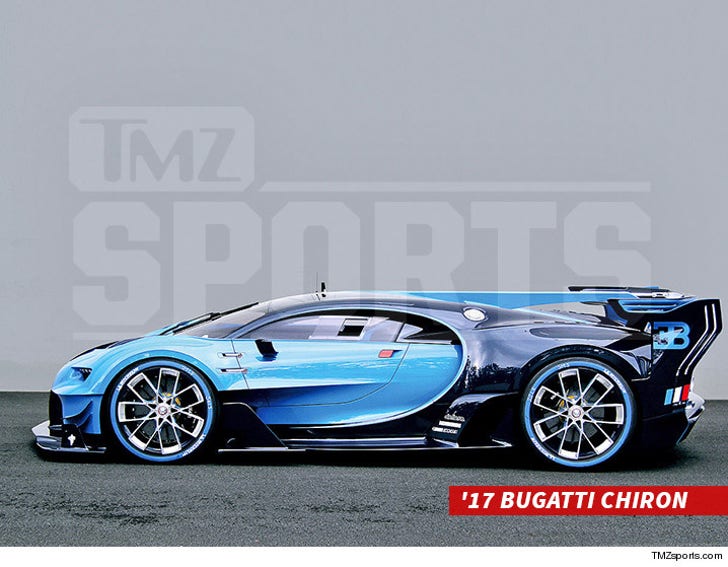 Floyd Mayweather's insane shopping spree continues ... this time, he's dropping $3.5 mil on a brand new Bugatti that hasn't even been released yet ... TMZ Sports has learned.

Our sources tell us.... Mayweather wants to upgrade his Bugatti collection and sold one of his older Bugattis to make space for a 2017 Bugatti Chiron.

Floyd's old car was spotted outside of a luxury hotel in Scottsdale, AZ -- along with his car guy Obi Okeke from DoctorBugatti.com -- where it was being loaded up into a shipping truck to be delivered to the buyer. 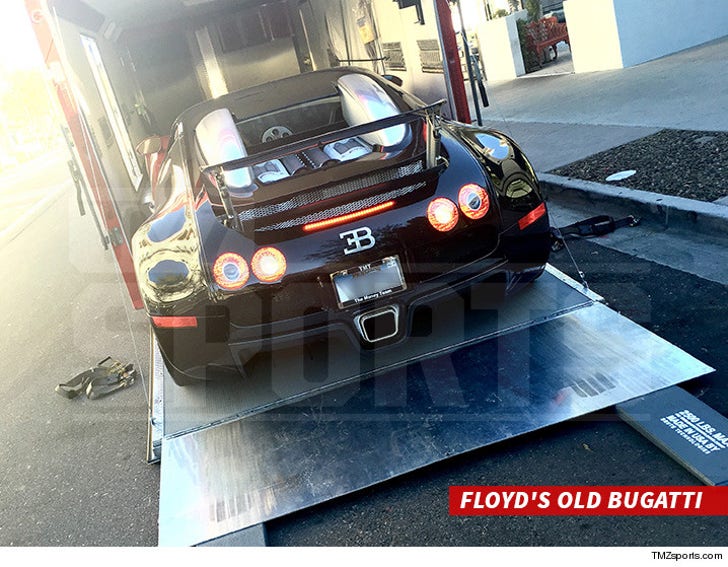 It's just another insane piece for Floyd's collection -- which already includes a Koenigsegg CCXR Trevita ... valued around $5 million. 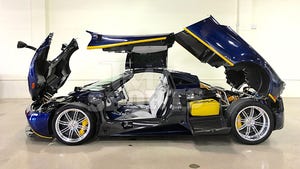 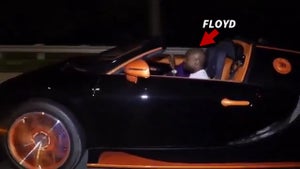