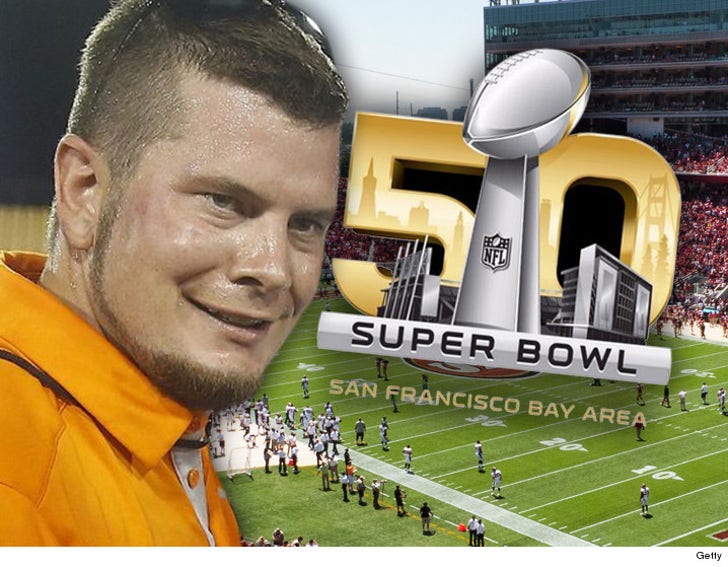 Good news for the son of Denver Broncos owner John Bowlen -- a judge has agreed to let him go to the Super Bowl ... despite the fact he's facing criminal charges stemming from an alleged dom. violence incident.

As we previously reported, 30-year-old John Bowlen Jr. was arrested back in June '15 after allegedly shoving his girlfriend in his Denver-area apartment during a domestic dispute.

John's GF called 911 -- but the call was cut short (the last thing the operator heard was a woman screaming) ... and when the operator called back, Bowlen went on a bizarre rant and referred to himself as the "blood of the city." 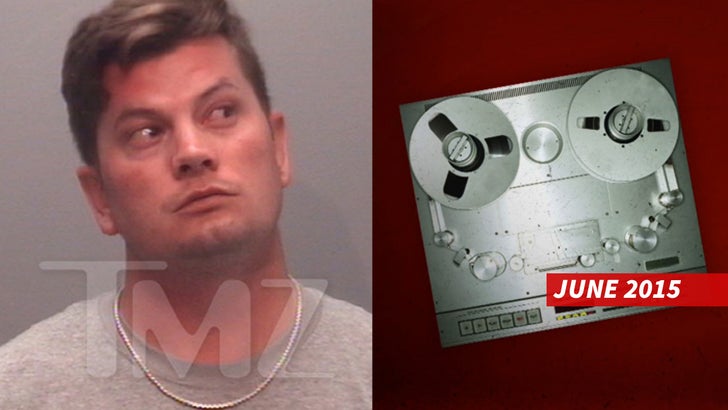 He's facing charges for harassment and telephone obstruction and has been ordered to stay away from the woman.

But TMZ Sports has learned ... Bowlen has filed a motion with the court asking for permission to travel to California from 2/4 to 2/7 ... presumably to watch his family's team play in SB50.

According to court docs obtained by TMZ Sports, the motion was granted without objection.

Bowlen's trial is set to begin in April -- if convicted, he's facing up to 6 months behind bars for each charge. 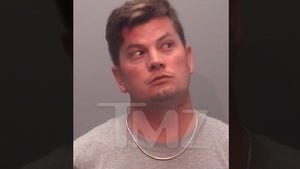 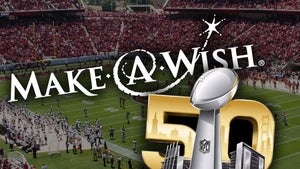