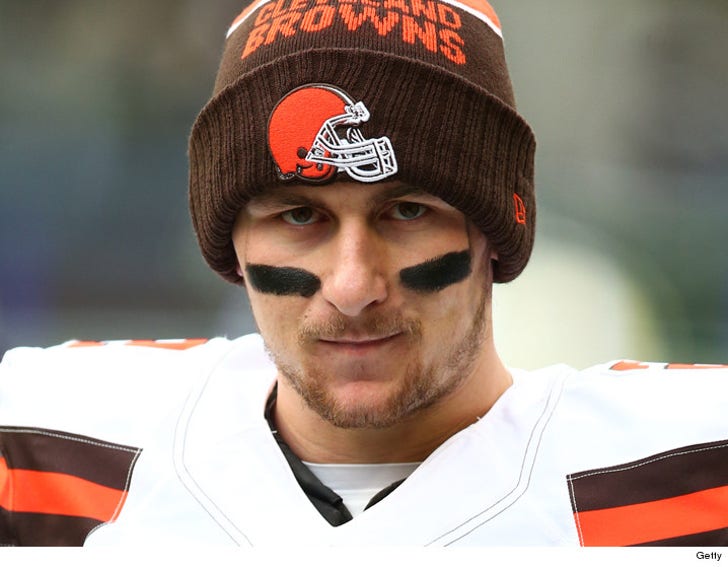 Johnny Manziel is now the subject of a Dallas PD investigation.

24 hours after cops said they would not arrest Manziel for allegedly beating Colleen Crowley last weekend -- police now say they will investigate because Crowley is cooperating.

Dallas PD says Crowley filed a complaint on Friday. Police have not revealed details of the report, but say they will thoroughly investigate to see if criminal charges should be filed.

Fort Worth police initially took a report from Manziel's now ex-girlfriend at her home after the alleged incident, but noted she did not want any photos taken and was uncooperative with responding officers.

In its release, Dallas cops point out it's not uncommon for domestic violence victims to delay reporting an assault. 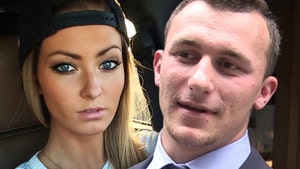