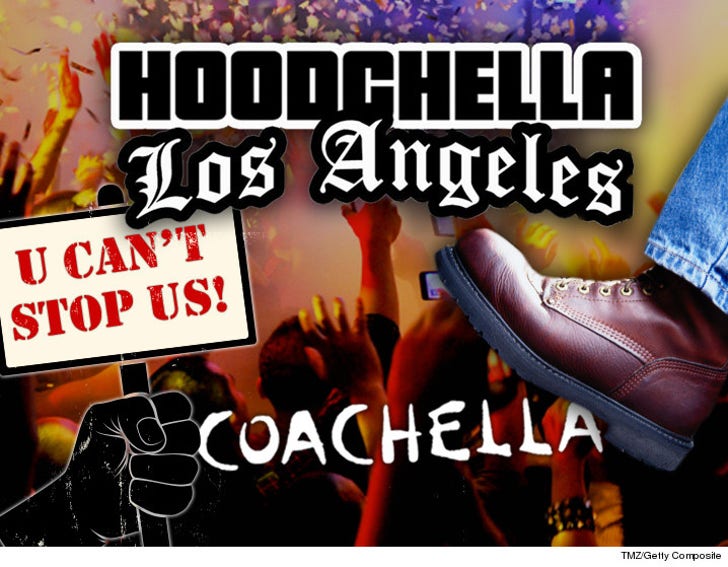 Hoodchella -- the upstart L.A. music festival -- isn't backing down from a fight with Coachella and vows to move forward despite a $100 million lawsuit.

Kamil says he has a trademark for Hoodchella and even registered it as an LLC. He thinks Coachella's lawsuit is just a case of the big guy bullying the little guy -- but Kamil says his lawyers are "not going to let Coachella punk Hoodchella at all." 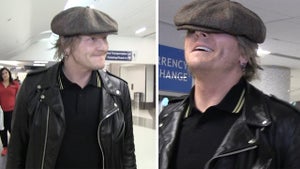 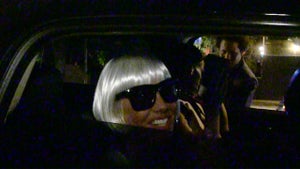