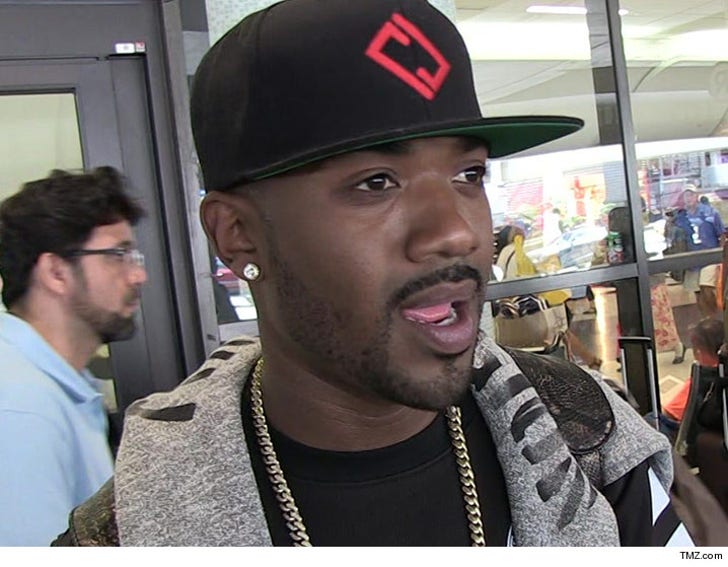 Ray J's done dealing with the Kim Kardashian skeletons in his closet ... his lawyer just fired off a cease and desist letter to an old business partner he thinks might be leaking old, degrading interviews.

The first interview surfaced on YouTube Thursday under the title "Ray J's Doctor Diagnoses Kim Kardashian Smelly Na-Na" ... which should give you an idea of the material.

We're told the interview was recorded 8 years ago to accompany a book deal that was eventually canned. There's more where it came from too ... like Ray J talking about dating Whitney Houston at the time of her deadly overdose, which he wants to keep a lid on.

Ray J and his lawyer are giving the old biz partner -- Maxwell Billieon of Billieon Group -- until Monday to come forward and explain why he posted the material without Ray J's permission.

If he doesn't cop to it, Ray J plans on suing. 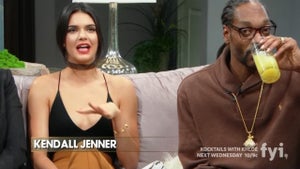 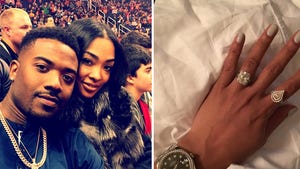 Ray J And Princess Love -- Going Through With Marriage ... But It's Gonna Be a Dry One