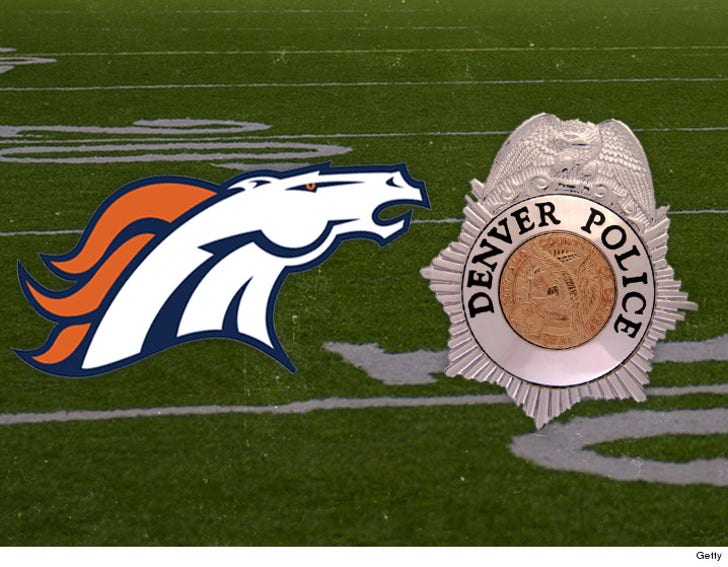 The Denver Police Dept. says it's PROUD of Broncos Nation -- saying they only made 12 Super Bowl celebration arrests in Denver Sunday night ... with NO major injuries.

We spoke with Officer Tyrone Campbell who tells us overall "people behaved themselves amazingly" ... but said there were some people who "acted silly."

As for the arrests ... Officer Campbell says there were a few weapons arrests, some criminal mischief busts, a couple nailed for lighting small fires and a few other popped for cop car damage.

No riots, no widespread mayhem. 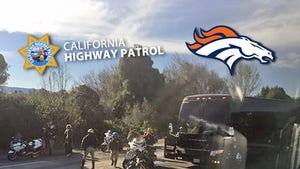 Broncos Bus Crash -- CHP Cop Back to Work ... No Tickets to Game