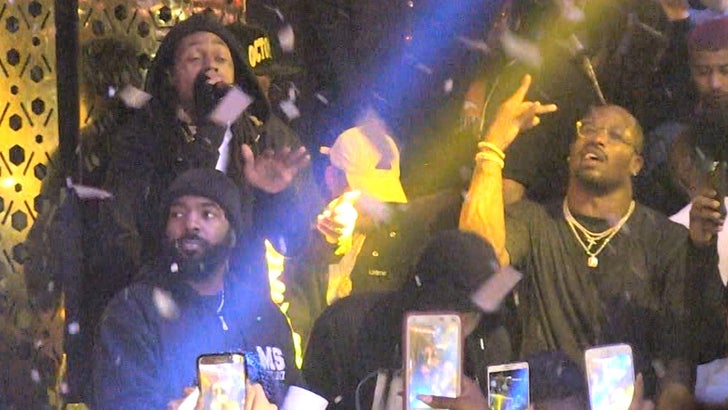 Hours after the final whistle, the Super Bowl MVP hit up The Grand nightclub for the victory party -- where the superstar partied with several of his Denver Broncos teammates including Aqib Talib.

Miller -- a huge hip-hop fan -- stood right next to Weezy and Chris Brown as the rapper performed for the whole club ... make sure to watch Miller rapping along with all of the songs, it's pretty awesome!

Sources inside the party tell us the turn up was so insane, the fire dept. came and had to shut it down at one point!!! 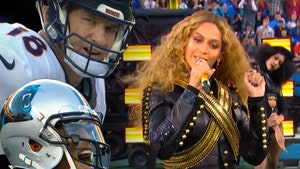