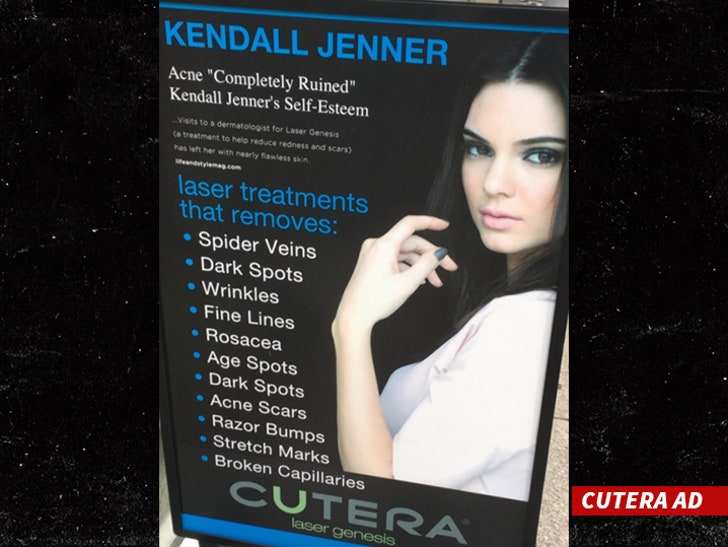 Kendall Jenner's calling out a skin treatment company in a lawsuit, and the takeaway is this -- she gets paid way more money than we thought, and she's very, very, VERY successful.

Kendall's beef is with Cutera, which used her face and name to advertise their Laser Genesis acne treatment. The ad takes credit for Kendall's "nearly flawless skin" -- but she says she never gave them permission and she never had any deal with Cutera.

The bigger point in this suit comes in the extensive rundown of 20-year-old Kendall's career. As stated in the docs, she has "graced the covers of the world's most prestigious fashion magazines, including Vogue, Vogue Paris, Vogue Japan, Vogue Brazil, Harper's Bazaar (shot by Karl Lagerfeld), Allure, GQ, Glamour, Marie Claire, LOVE, Interview, Paper, InStyle, Cosmopolitan, Cleo, Garage, Dazed, Raine and BLANK, amongst others."

There's even more about her runway work and department stores and blah blah blah ... we'll spare you.

But in the docs, Kendall says she'd command a fee well into 8 FIGURES to do a worldwide endorsement of a product like Cutera. So, she wants the company to hand over its profits ... which better total at least $10 million.

Kendall's lawyer Todd Wilson says, "The right to associate Kendall Jenner's name and likeness in connection with a product or service belongs solely to Kendall Jenner and is protected by Federal and State law. Today's lawsuit by Ms. Jenner against Cutera, Inc., for the unauthorized use of Ms. Jenner's name and likeness to promote its product should serve notice that Ms. Jenner will vigorously defend her rights under the law." 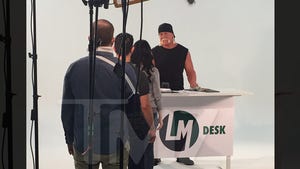 Hulk Hogan -- Back on TV ... Pitching A Loan Again, Naturally 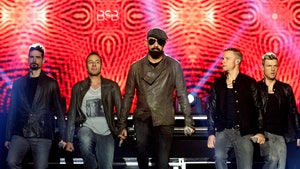