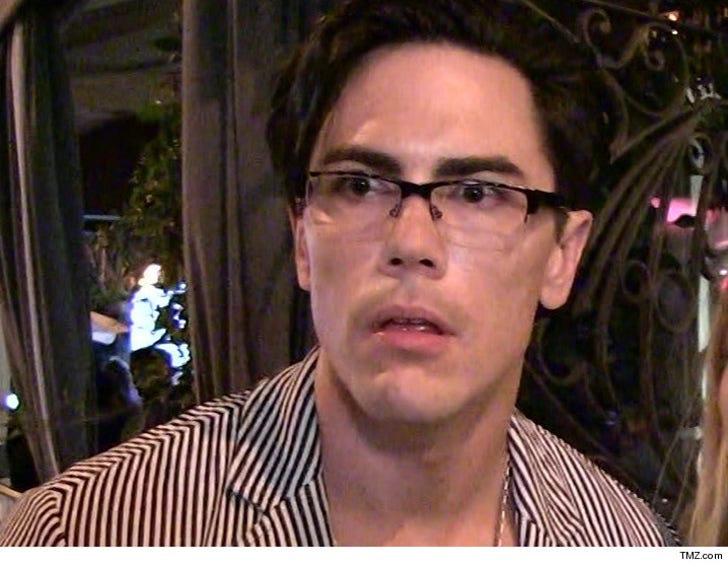 "Vanderpump Rules" star Tom Sandoval got a sweet bump in salary, but tried to cut his old agent out of the equation ... according to docs filed by the agent.

Peter Young, the owner of STG talent agency, says he helped Tom land a 5 year contract with "Vanderpump Rules" -- but he was hardly breaking the bank. Young says Sandoval got just under $38k for the first 2 seasons. Young was supposed to get 10 percent, but says he got a paltry $1,300.

Before season 3, Tom renegotiated his 'Vanderpump' deal without using Young and said, "I just don't want to pay you anymore" ... according to the docs.

Young says he's heard Tom is making $15k per episode now -- though he doesn't know the exact amount, but since he made the original deal ... Young griped to the state labor commission that he still deserves his 10 percent.

The labor commission agreed and ordered Tom to pay up, but he's appealing the decision. 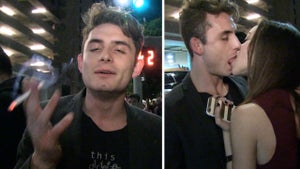 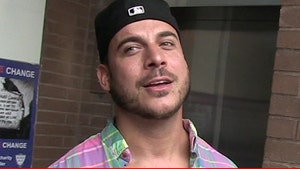