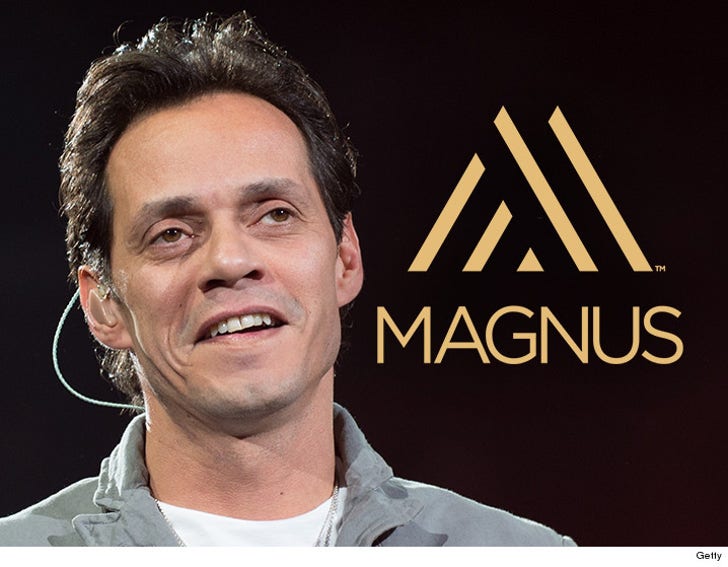 Marc Anthony says he adamantly denies having anything to do with an alleged human traffic conspiracy -- in which top Cuban baseball prodigies were smuggled into the U.S.

Anthony recently got into the sports management business -- launching Magnus Sports -- which recently teamed up with Praver Shapiro Sports Management.

The issue for Anthony revolves around an agent named Bart Hernandez -- who has worked for Praver -- and was arrested and charged with player smuggling in a case surrounding MLB player Leonys Martin.

In an effort to blunt any insinuation that Anthony had ANY knowledge or played a role, he and Magnus issued a joint statement condemning the alleged illegal activity.

"Magnus Sports and Mr. Marc Anthony were surprised and concerned to learn of the charges filed against independent contractor Bart Hernandez."

"We strongly and in no uncertain terms condemn any and all forms of the behavior contained in the indictment. We trust that the legal process will result in a just verdict."

For his part, Hernandez denies any wrongdoing and vows to fight the charges. 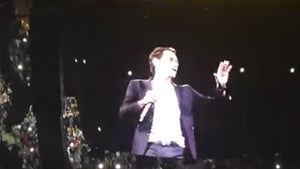 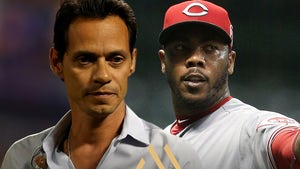