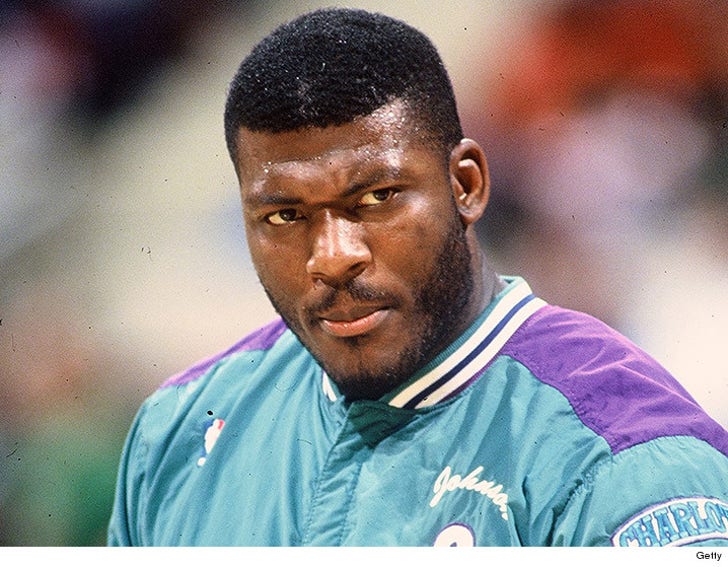 More money problems for Grandmama ... this time Larry Johnson's being sued for close to $500,000 after allegedly blowing off a bank loan from 2007 ... TMZ Sports has learned.

Johnson's got serious money problems ... crazy for a guy who reportedly made more than $80 MILLION during his NBA career. Last year, he was accused of being a deadbeat dad to 4 different women.

Attempts to reach Johnson were unsuccessful. 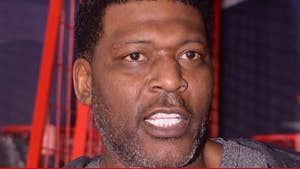 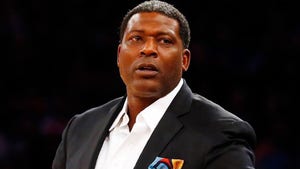