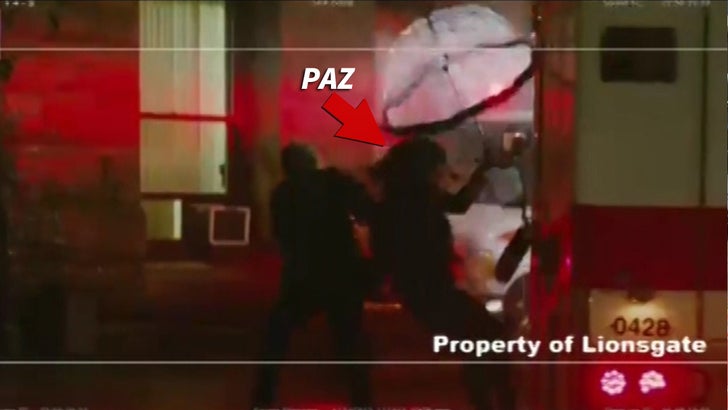 TMZ has obtained video of the accident that left Paz de la Huerta with a broken back that derailed her career.

The video was shot on the set of "Nurse 3D." You see Paz walking across a street -- umbrella in hand -- when the side mirror of an ambulance nails her, sending her crashing to the ground.

Paz filed a lawsuit against Lionsgate for $55 million, claiming the 2011 accident left her unable to work and permanently hurt. She had to have surgery to correct a spinal fracture.

The video will be the centerpiece of her trial. She's due in Santa Monica court Tuesday because Lionsgate is trying to get the suit dismissed. 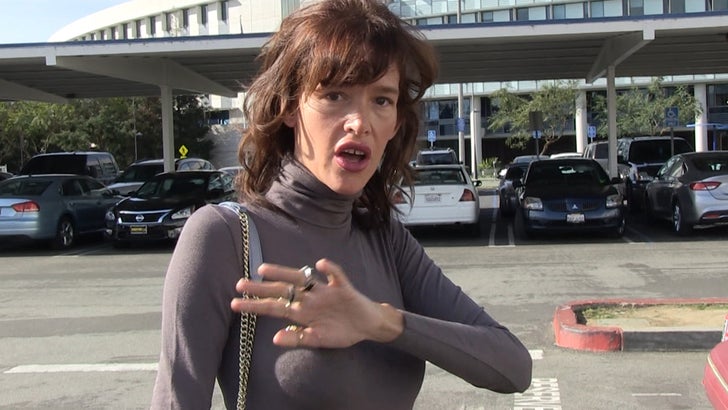 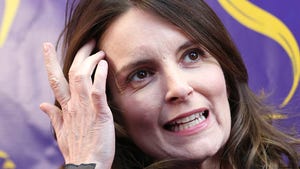