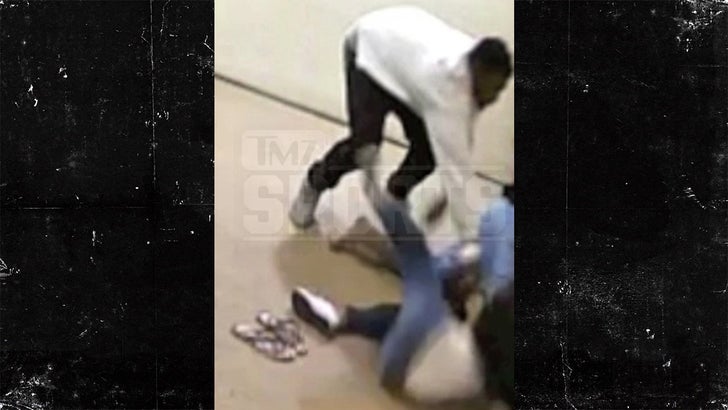 Here is the full Dante Fowler fight video -- which shows the moment the NFL player decides he's seen enough ... and physically intervenes to end the brawl between his GF and his baby mama.

The Jacksonville Jaguars defensive end has already apologized for his role in the violent incident -- saying all three people involved are dealing with the matter "as a family."

The NFL and the Jaguars have both said they are continuing to investigate the incident. 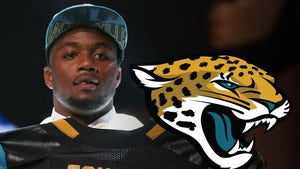 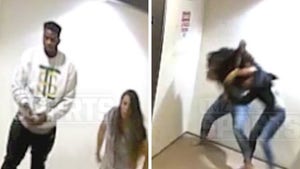