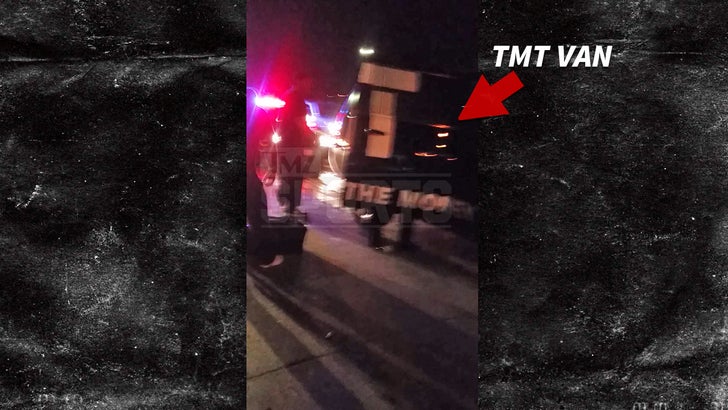 Floyd Mayweather's entourage, The Money Team, got into a major accident on an L.A. freeway ... critically injuring one member of Floyd's crew ... TMZ Sports has learned.

The crash happened Tuesday night on the 10 freeway -- 3 TMT vans were rolling eastbound when one of them smashed into an 18-wheeler. Sources on the scene tell us one passenger in the van, not the driver, was hurt so badly he could lose an eye.

You can see in the video, the front left side of the van sustained major damage.

We're told Floyd was in the second vehicle in the caravan which was not involved in the accident. It's unclear if the driver of the truck was injured.

Today is Floyd's 39th birthday. He'd flown into LAX Tuesday, and was rolling back to Las Vegas when the accident happened. 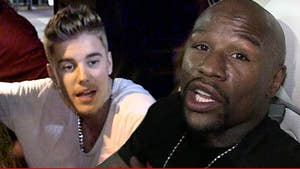 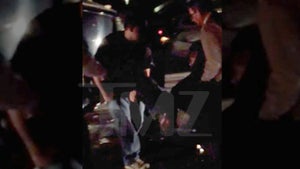