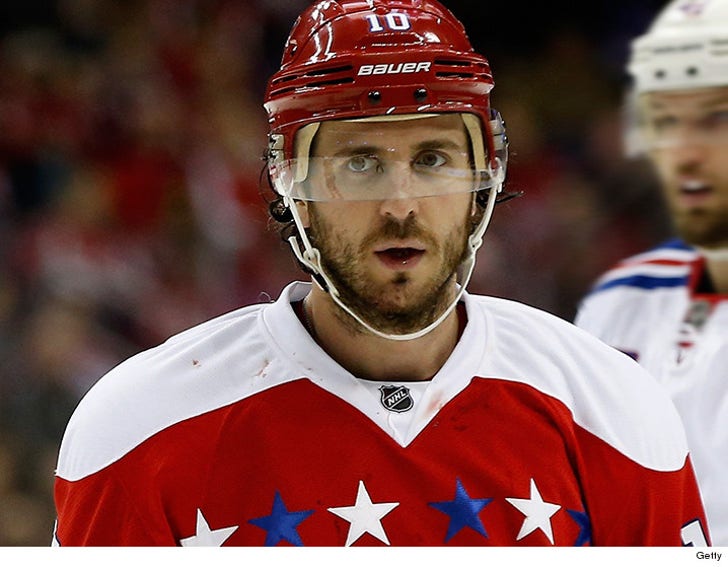 NHL star Mike Richards just caught a big break in his drug possession case in Canada, but should be on his best behavior for the next year.

A judge in Manitoba just stayed the charge ... which means the charge is off the table, but can be brought back to life within a year. If Richards manages to stay out of trouble during that time, the case will be completely dismissed.

As we previously reported, the ex-L.A. Kings player faced up to six months in jail after he was popped for smuggling Oxycodone across the border in June and charged with possession of a controlled substance.

The 31-year-old center was dropped by the Kings after the arrest, but signed a contract with the Washington Capitals last month. 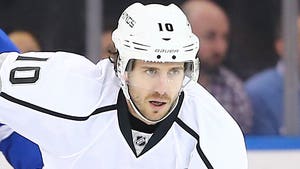