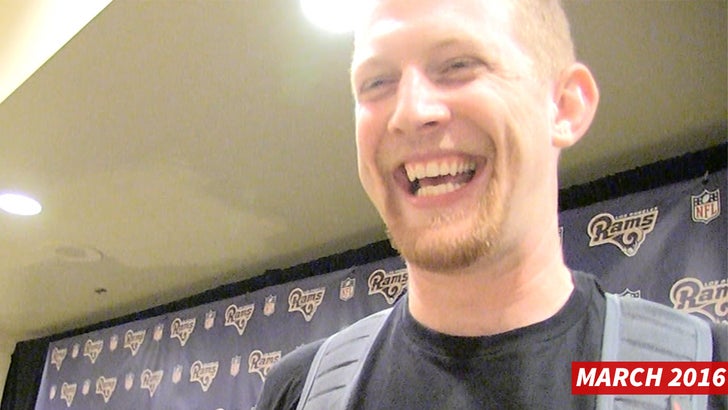 The L.A. Rams had a strong message for their players -- now that you're in L.A., don't act like the old Kanye West!!

The players were called to a media training session earlier this week -- where they were shown TMZ and TMZ Sports videos to show them the right way and the wrong way to handle the media.

Rams punter Johnny Hekker says they were shown a Kanye video as part of the presentation (it's gotta be the "Don't Talk Ever" clip, right?) 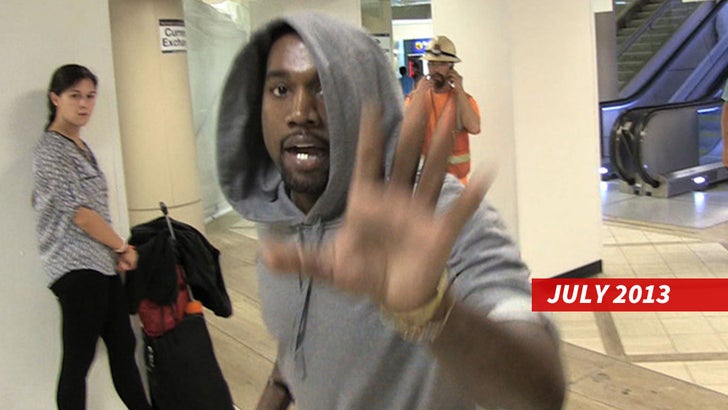 On the flip side, Hekker says they watched several positive interactions with various athletes and celebs ... including a recent clip with their very own running back Todd Gurley! 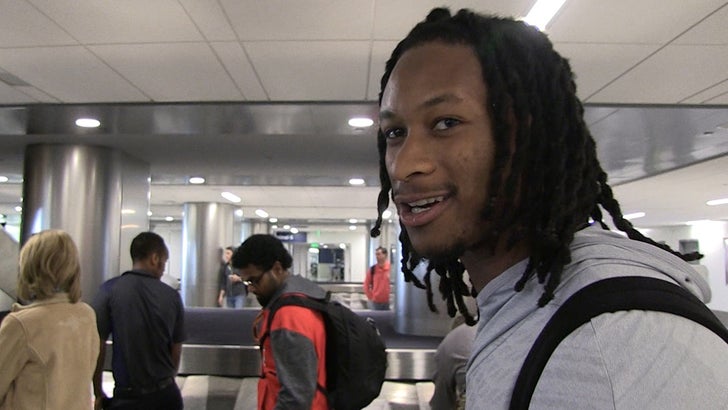 Hekker says the team harassed Todd for his answer to a question about In-N-Out burgers ... but it was all in good fun.

In the meantime, here's a remix to that Kanye video ... 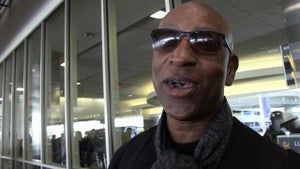 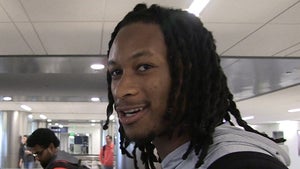