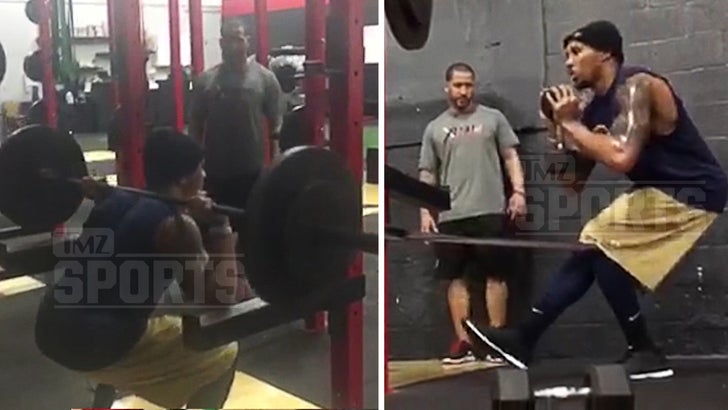 L.A. Rams WR Stedman Bailey ﻿is back in NFL training mode -- busting his ass in a Miami gym in the hopes of returning to the league despite being shot in the head ... and TMZ Sports has the video.

Bailey was struck by two bullets on November 24th ... leaving him in critical condition at a Miami hospital ... where he remained for a month.

S.B. vowed to make a gridiron comeback ... despite the odds being so incredibly stacked against him.

Now, we've learned the former 3rd round pick has been hitting the weights hard at the Xtreme Fitness gym in Miami ... and according to the owner Gary Sanchez, he's making tremendous progress.

"He's been training with me for 2 and a half months," Sanchez says ... who's been working with Bailey on weight training, balancing, hand-eye coordination and explosion movement drills.

"My biggest fear was, 'Is he mentally going to be ready and has he lost any type of functions?' But he didn’t. He was ready to go the minute he walked in the gym."

As far as his NFL future goes ... Bailey's trainer says, "He is physically and mentally ready, definitely ready to go right now." 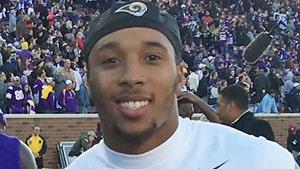