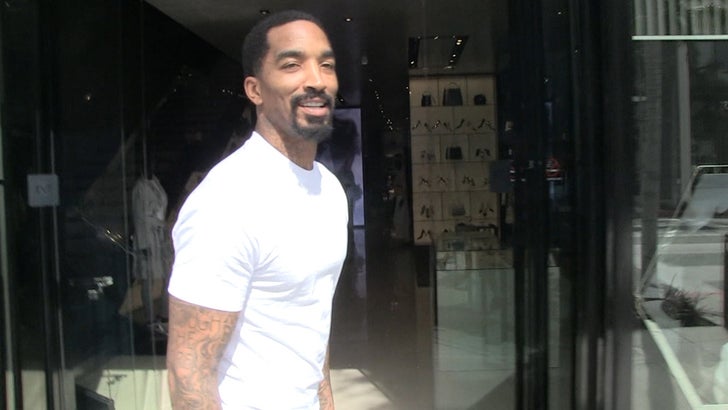 If Matt Barnes and Derek Fisher decide to settle their beef with one final UFC-style fight -- J.R. Smith wants a ticket ... telling TMZ Sports, "I would love to see that."

Smith even did some fight analysis ... breaking down the strengths of both guys.

"It would be a good one," said Smith ... who actually played for Fisher on the Knicks last season.

Of course, Fisher brought the feud back in the headlines Thursday -- saying he was essentially attacked by Barnes and refused to retaliate. He also said Barnes was NEVER his friend.

So far, Barnes has yet to respond ... but we're guessing it's just a matter of time. 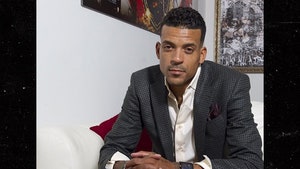 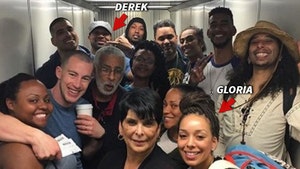