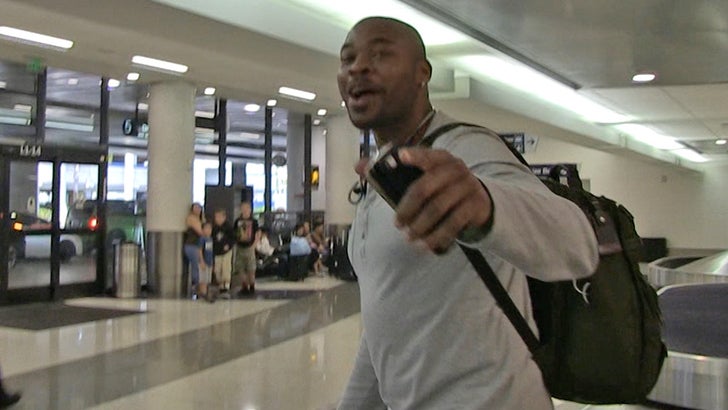 Former Laker Devean George's dream of providing affordable housing to the masses is a reality ... and now he wants a little help from the biggest Laker of all, Magic Johnson, to keep the train rolling.

George was at LAX when we asked about the housing development he was working on for low-income families in north Minnesota.

Devean first told us he was planning the project when we shot him back in 2013 ... and now he tells us it's all finished.

But that's not all he tells us ... 'cause now that everything's up and running George says he thinks he can take things to the next level by adding a little Magic (Johnson) to his project.

Check out the clip -- George makes an offer to Magic ... and it looks pretty sincere to us.

Never bad to add an extra $500 million to your project right? 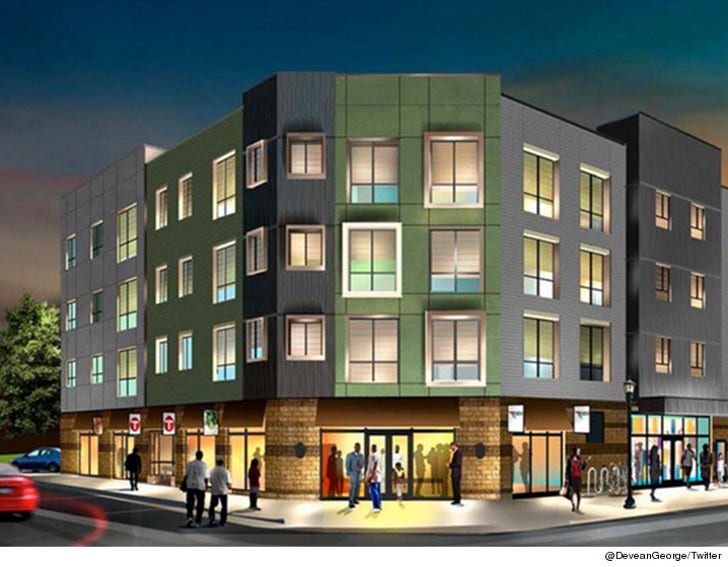 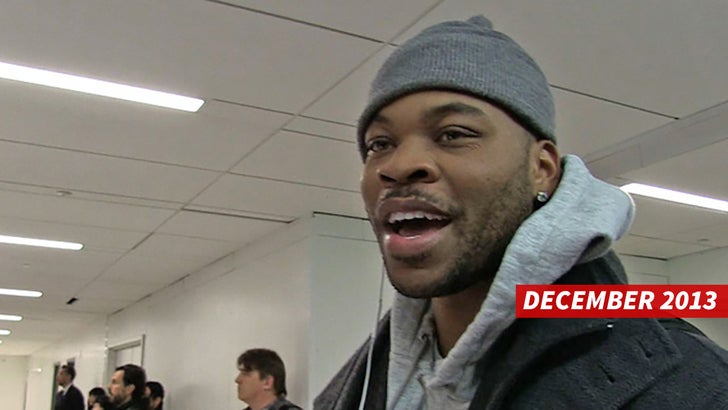 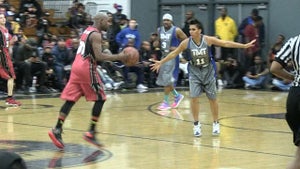 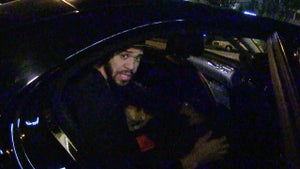