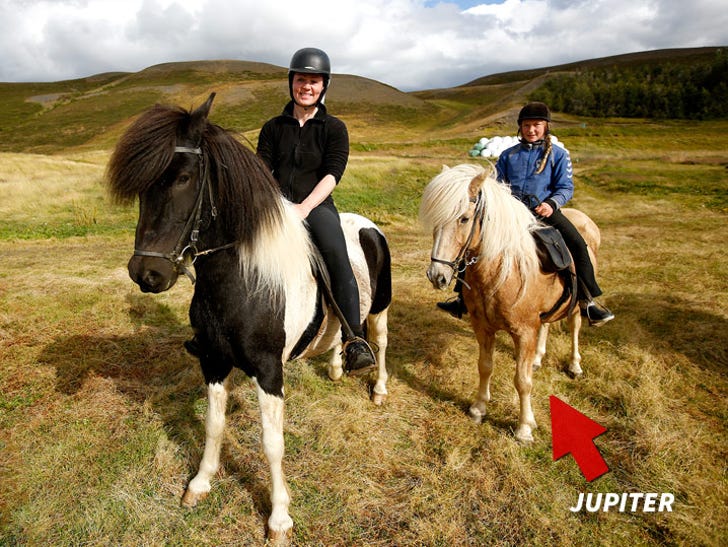 A horse went down like the Titanic near the "Fast 8" set in Iceland after gale force winds sent a fake iceberg flying into a paddock where the animal was grazing.

Local police tell us the horse, named Jupiter, had to be euthanized. Strong winds sent a portion of a plastic iceberg -- a set piece for the movie -- flying and it struck the horse, breaking its leg. Another horse was also injured but is expected to recover.

Neither was involved in the production -- just a case of wrong time and place.

We're told production called the horse owner and broke the news but said insurance would cover the cost of the horse and fence repair. 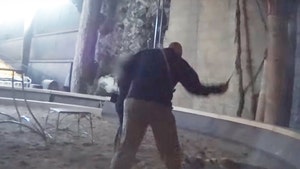 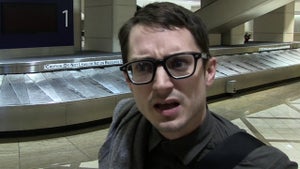