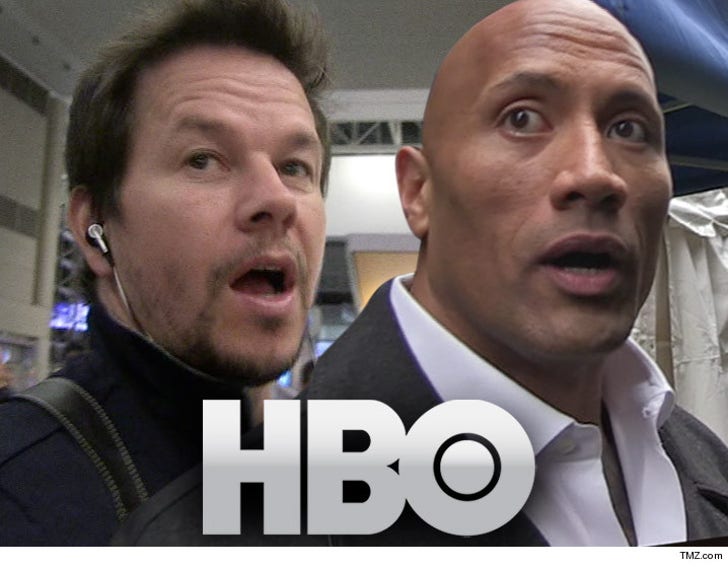 The folks suing Mark Wahlberg and The Rock for allegedly ripping off the idea for the HBO show "Ballers" have now put a price tag on the lawsuit ... $200 MILLION.

As we reported, Everette Silas and Sherri Littleton filed the lawsuit in December, claiming there are 27 similarities between "Ballers" and a show they created back in 2007 called "Off Season."

"Ballers" -- a show in which The Rock is a retired football player who becomes a financial advisor -- has been picked up for a second season.

Silas and Littleton claim they brought the idea to Wahlberg, The Rock and their managers in 2009 but the project fell apart over a creative credit. They claim the similarities include

-- Both are set in Miami

-- Both center around African-American athletes

HBO has said the case is frivolous. 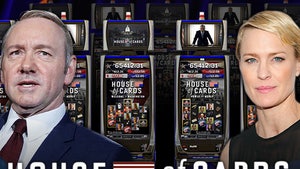 'House of Cards' Sued -- Get Our Name Off Your Slots!