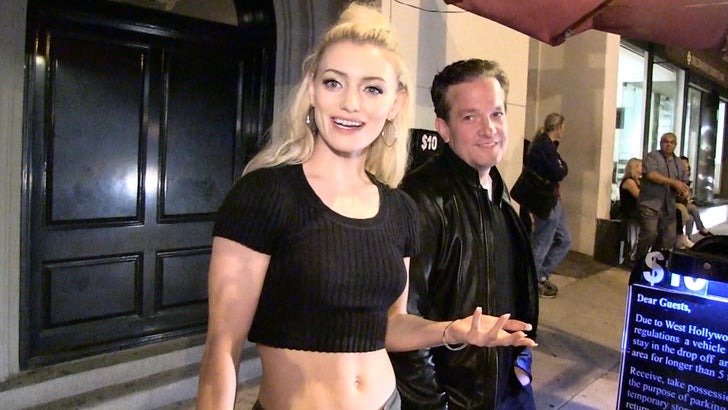 Clippers owner Steve Ballmer is being called out by one of the Clipper Girls ... who says the dance squad deserves a serious RAISE ... especially since the billionaire can afford it!

Athena Perample -- who also stars on the "L.A. Clippers Dance Squad" reality show -- was leaving Craig's Wednesday night with showman Jeff Beacher when we asked if NBA cheerleaders do better than their NFL counterparts.

That's when Athena took a stand -- saying it's time for ALL professional team dancers and cheerleaders to start getting paid better ... especially with SO much money in pro sports.

Athena wouldn't say how much she's getting paid now -- but says some cold hard cash could help change a major stereotype that's been doggin' dancers for decades. 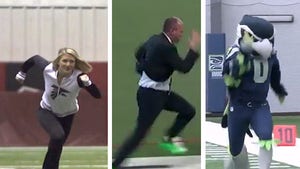 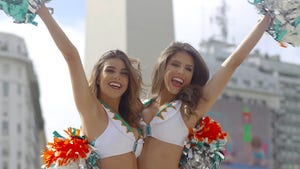