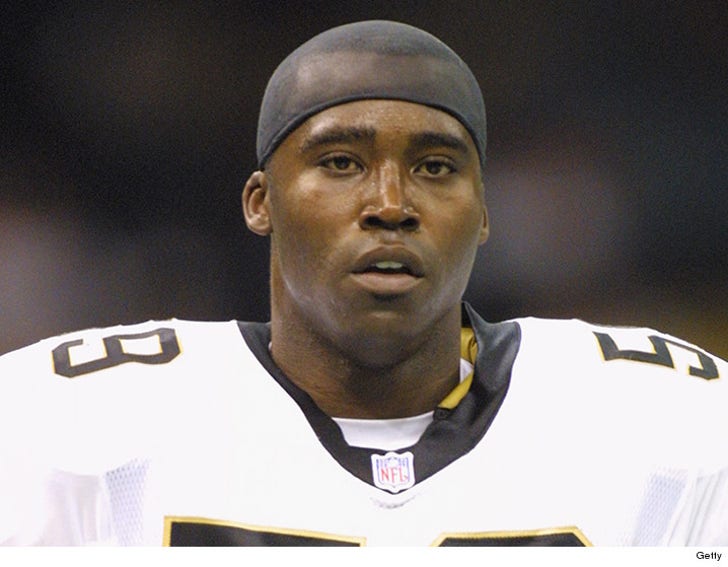 The pregnant woman who claimed she was attacked by ex-NFL linebacker Keith Mitchell says she no longer wants to move forward with the case ... claiming she believes he'll never do it again.

We broke the story ... Mitchell's ex -- who was 8 months pregnant at the time -- claims the former Pro Bowler assaulted her in the face back in January.

When cops arrived to the scene, they noticed a mark on her face and arrested Mitchell for domestic violence.

The woman later told cops Mitchell had gotten angry with her, smashed her face with his hand and "pressed on her eyeballs with his fingers." She screamed and ran to the bathroom ... miraculously, she wasn't injured.

The woman says she and 41-year-old Mitchell are now separated "but working on co-parenting their baby."

The woman told prosecutors -- "She believes that the suspect has learned a lesson and that he will never do anything like this again."

As for the baby ... it has been born and is doing fine. 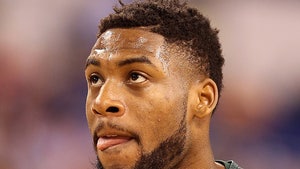