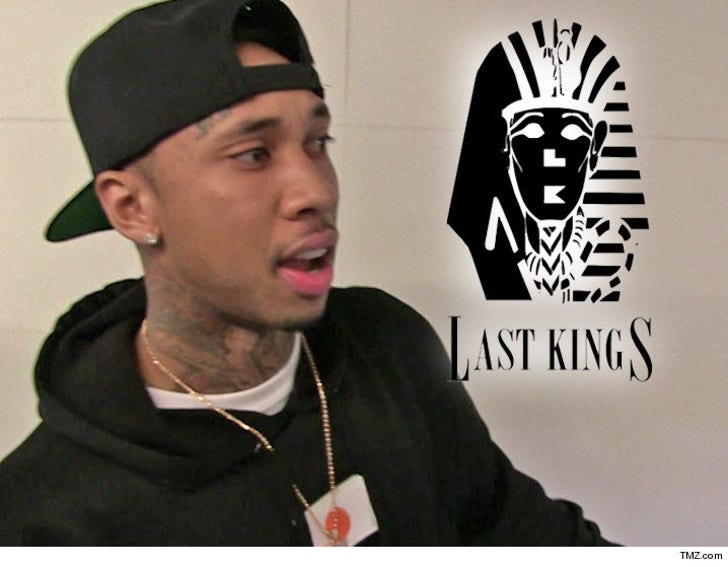 Tyga did the equivalent of dining and dashing with his landlord ... so he's being sued again for being a nightmare tenant.

Here's the lowdown. Tyga rented space for his company, Egypt Last Kings Clothing. As you know, he's into Egyptian design, even naming his kid Cairo.

So, one day in June 2015, Tyga's landlord found the place abandoned, and it was a disaster. The doors had been painted black with Egyptian patterns, the ceiling tiles were painted over and there were ink stains around 5,000 feet of concrete flooring. What's worse ... the landlord says someone poured ink down the drain and into the public sewer ... an environmental no-no.

The landlord claims he spent more than $75,000 to repair the damage. The landlord also wants 5 months of rent.

As for Tyga ... he says the problems were the landlord's doing and the building wasn't up to code. 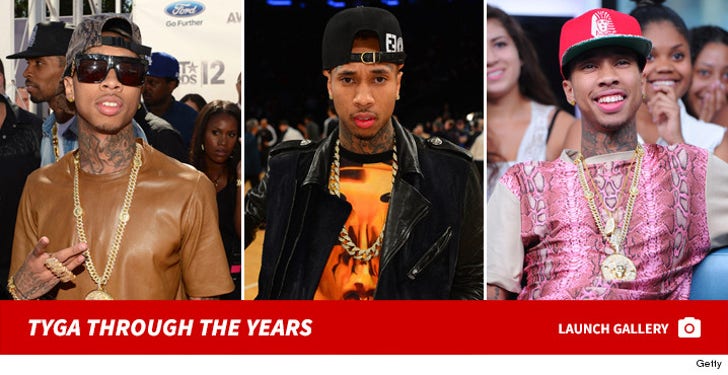