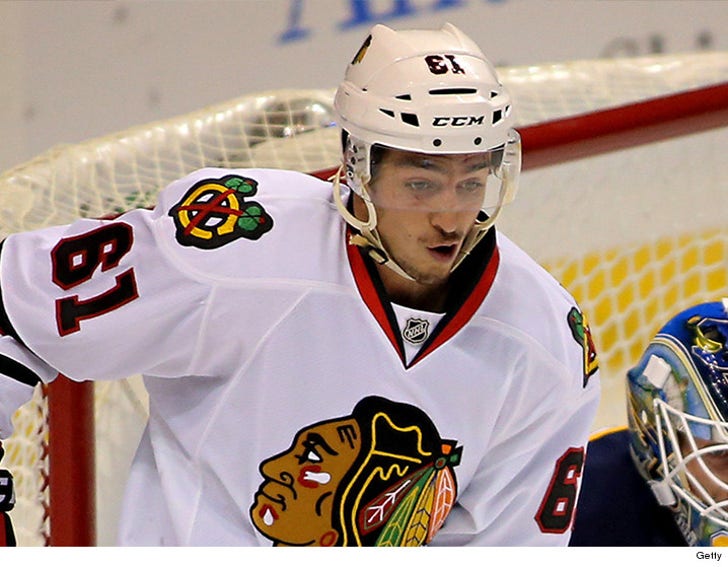 Officials say back in August, Ross shared a photo of a woman "engaged in a sexual act, which was obtained under circumstances which Ross should have known the image was to remain private."

The Blackhawks have now issued a statement saying, "On Saturday afternoon, March 19, 2016, the Chicago Blackhawks and Rockford IceHogs learned of a legal proceeding against a IceHogs player Garret Ross."

"At that time, we excused Garret from team activities pending our preliminary review of the matter."

"After further review, we have determined to suspend Garret indefinitely pending the outcome of the legal process. Because this is a pending legal proceeding, we will have no further comment at this time."' 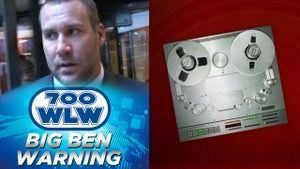