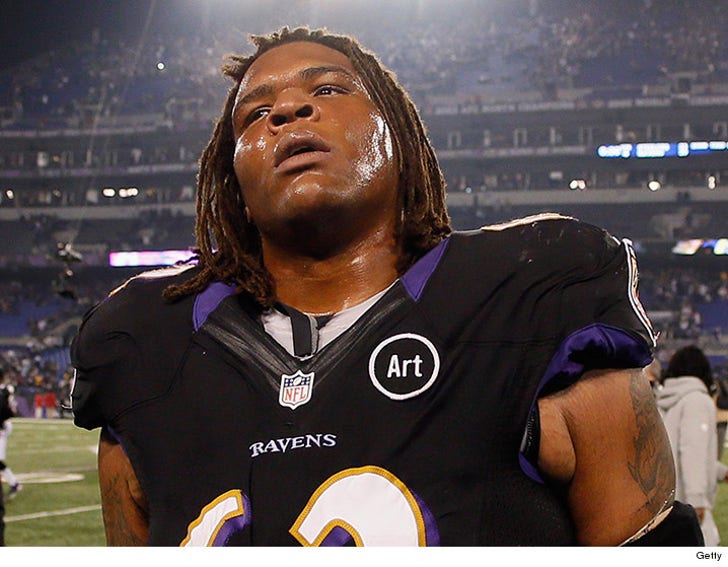 The ex-Baltimore Ravens player who starved his pet dog to death back in 2014 has been sentenced to 9 months in jail for animal cruelty ... officials confirm.

27-year-old Terrence Cody -- who was cut from the Ravens in 2015 -- had been convicted of 9 misdemeanors involving the death of Taz, his Canary Mastiff -- and the illegal possession of an alligator.

Prosecutors say Cody neglected Taz in a horrific way -- with the animal living in its own filth and barely eating for roughly a month.

Typically, canary Mastiffs are supposed to weigh about 100 pounds ... Taz was less than 50 pounds on the day he died.

No word on when Cody will begin his sentence. 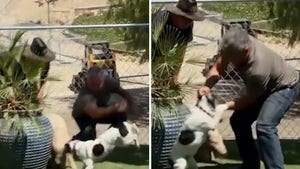 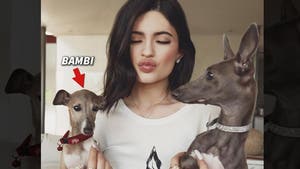