Gloves are off ... Floyd Mayweather is hitting Adrien Broner where it hurts -- calling him a broke ass "snake" who's become a real life problem.

Mayweather called in to FightHype.com and went off on his former friend ... ripping him for everything from AB's legal issues to his boxing record to his bank account.

It's brutal ... especially the part where Mayweather says AB stands for "Always Broke."

"One of my cars cost more than he made in his whole career."

Yeah, but one of your cars cost more than MOST PEOPLE make in their career. 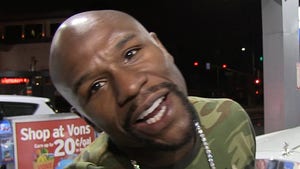 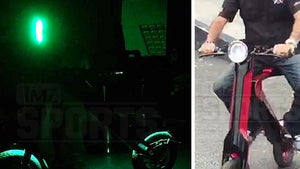