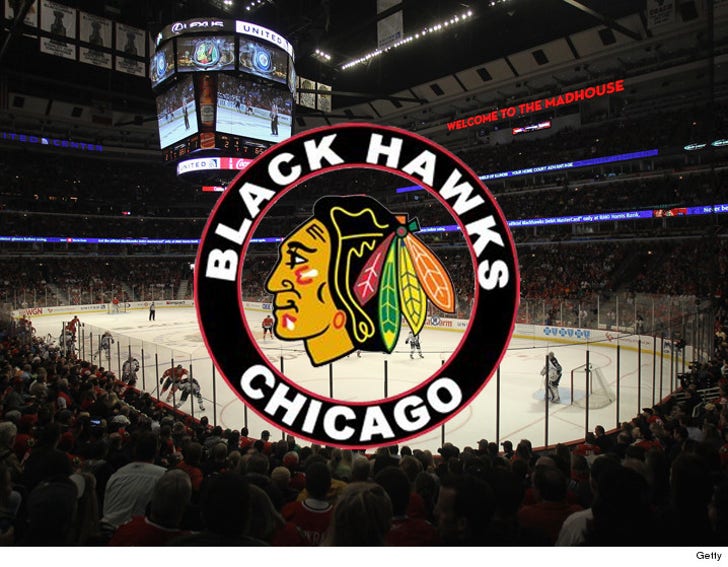 Question: How drunk is too drunk at a hockey game?

Answer: When you sloppily fall out of your seat and crush the guy in front of you ... this according to a new lawsuit.

A guy named John Cooke is suing the Chicago Blackhawks claiming he was enjoying the game at the United Center on May 23rd ... until some drunk jerk sitting behind him got so hammered, he couldn't stand up straight.

The fan says people complained about the drunkard to security and arena staff -- but no one did anything.

Problem is ... when the Blackhawks scored a goal in the 1st period, the drunk fan lost his balance and fell down 2 rows, allegedly crushing Cooke in the process.

Cooke says he suffered injuries in the drunken disaster -- and he's suing the team and the United Center claiming the guy should have been kicked out long before he had a chance to fall on people.

Cooke is suing for unspecified damages. So far no comment from the Blackhawks or the United Center. 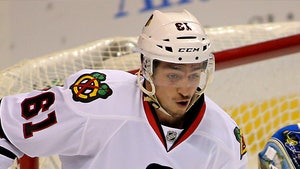 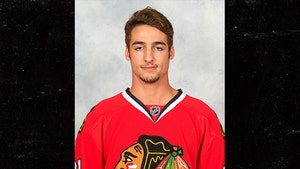