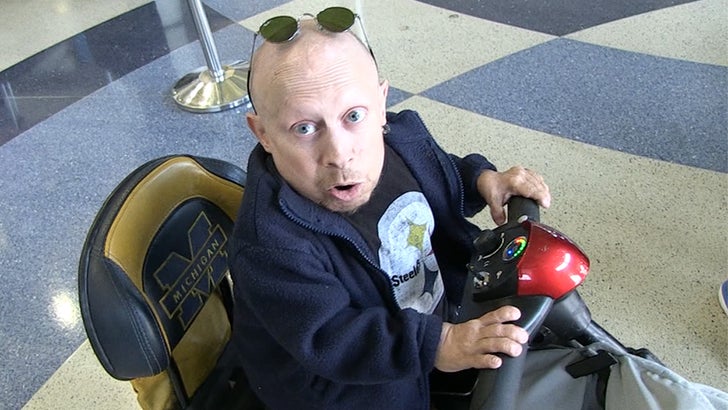 Troyer says the word is extremely hurtful -- adding that people who use that word are "just naive and I would say stupid." 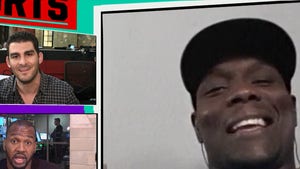 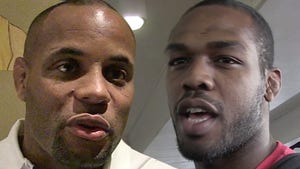